After competing at five Paralympic Games, wheelchair rugby star David Willsie retired after Rio 2016. But he didn’t stay away for long – soon after becoming an assistant coach with the national team.

“I was getting a little long in the tooth and I had to decide after pretty much the last three Paralympics if I was ready to commit for another four years,” said Willsie, who also was a player-coach for the Ontario Thunder. “I’ve been doing clinics here and there, and spreading the word of wheelchair rugby around, so [coaching] was a pretty natural progression for me.”

The 52-year-old has plenty of leadership experience, having been captain of the team for the 2004, 2008, and 2012 Games, something he says he is most proud of about his Paralympic career.

“My teammates voted me captain, and I don’t think there’s a bigger honour than that – to be captain on Team Canada, on such a good competitive team where you legitimately could have nine or 10 captains on the team. I always took a lot of pride in that.”

Willsie, who lives in Dorchester, Ontario, first joined the national team in 1998 and won three medals throughout his playing career – two silver (Athens 2004, London 2012) and one bronze (Beijing 2008). Looking back at his career as a whole, he says one of the things he remembers most are the lifelong friendships.

“Growing up an athlete and getting injured playing hockey, it was really before the Internet was rocking and rolling so there was a lot of basic ignorance especially on my part, I didn’t know about Para sport. I got introduced to wheelchair rugby and I started playing it, not even thinking Paralympics, just playing a sport, and for it to lead to actually a lifestyle and everything else, it’s pretty amazing.”

Just before the COVID-19 pandemic put a halt to sports in March, Canada qualified for the Tokyo 2020 Paralympic Games at the last-chance qualifier hosted in Richmond, BC.

“We’re fortunate so now we know we’re going, there’s no sweat that way, so we can really plan out for a year from now. That’s not everybody’s and every sport’s situation.”

While the team has been able to stay connected via Zoom and do deep dives on game film, Willsie says it’s not the same as being able to train and practice together, and jokes that his pandemic experience has been boring.

But he has been keeping busy these past months. Outside of wheelchair rugby, he has been able to work full-time with his two brothers at the lumber yard and construction company they own, something he usually can’t do with the regular commitments of the rugby season. However, he adds, “let’s not make any mistake about it, [his brothers] do 90 per cent of the work!”

And he has also used this opportunity to get a new puppy, welcoming a labradoodle named Rosie to the family.

Looking ahead to Tokyo next summer, Willsie doesn’t know what his first Paralympic Games as a coach will be like, but he is sure it will be exciting.

“It’s going to be interesting; I really don’t know what to expect as a coach. I don’t think it’ll be a lot different, I’m sure something will pop up that I didn’t even think of, but the good part is once the whistle goes and we’re playing, it’s the same game no matter if there’s five people watching or 15,000. The game part I’m not too worried about, although the competition will be fierce.

“It’s never boring when we go to the Paralympics that’s for sure.” 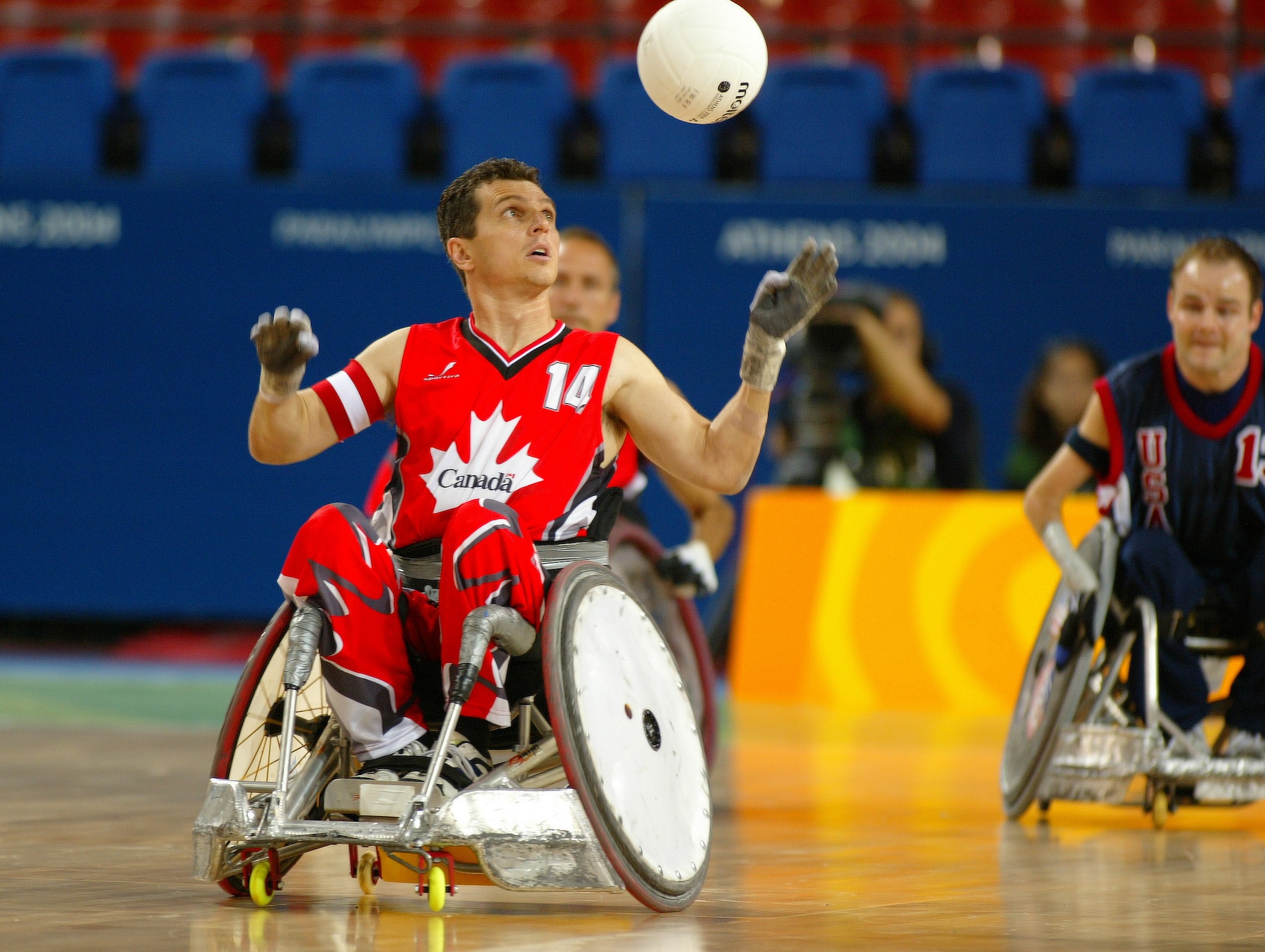