August 31, 2020
Four-time Paralympian has achieved a lot on and off the wheelchair racing track

When Dean Bergeron looks back on his nearly two-decade career as a Paralympic wheelchair racer, it’s the life lessons he is most thankful for.

And the 11-time medallist says it can be summed up in his 100m race at the Beijing 2008 Paralympic Games, one of the moments he remembers most from his Games experiences.

“When I started the race, I was way behind the field, I had a bad start. I usually had bad starts in 100m races but this time, the pressure going on my shoulders, it was a tough start. Instead of giving up, I just got into the flow, and I started to focus on my job, on my race, and the more I was in the race, the better I felt. And I won by less than three-hundredths of a second.”

There are two lessons the 51-year-old learned in that race that he has extended to his professional, work, and family life.

“When things aren’t going well, just concentrate on what you can do the best and give the best performance you can, and never give up.”

Bergeron, who was injured while playing hockey at the age of 18, made his Paralympic debut almost 10 years later in 1996. He ultimately competed at the Atlanta 1996, Sydney 2000, Athens 2004, and Beijing 2008 Paralympic Games. He came home with 11 medals from those competitions, including three gold, three silver, and five bronze.

When he reflects on his years as a Paralympian – travelling and spending time with his teammates and coaches are a highlight as well – Bergeron says that he seen the Paralympic Movement grow since his early days, including more media coverage, sponsors, and an important shift in perception.

“Something that has changed the most is the attitude of the people regarding Paralympians 20 years ago versus now. We are perceived a lot more as elite, real athletes, and they know the commitments that we do to reach this level, and that’s what we’ve been fighting for since the first day of the Paralympic Movement.”

Looking ahead at the postponed Tokyo Paralympic Games, Bergeron has advice for the athletes. He says that when he first had his hockey accident, it took him a while to see the opportunity behind it with Paralympic sport, but that there is always an opportunity.

“In life you always have two ways of seeing things, you can see the glass as half empty or half full. If you can find a way to see this postponement as an opportunity to get better, a way to improve, to be more focused, I would say this is the best advice when you have challenges you cannot predict, it’s about how you see it.”

Bergeron’s positive outlook has served him well, and his success extends well past the athletic arena. While he was a Paralympic athlete, Bergeron also worked as actuary and upon retiring from high performance sport, he focused on building up his career. He is now a vice-president at La Capitale in Quebec City, which recently joined operations with SSQ Insurance to become one of the largest insurance firms in Canada.

He stays busy today working and spending time with his family, which includes his six-year-old daughter.

And while he may no longer race competitively, he is still active – he learned to swim so he could do a triathlon, he mountain bikes, and last year tried Para ice hockey for the first time.

Bergeron has certainly achieved a lot in his life, in many areas, tackling any challenges along the way.

And he attributes a lot of it to the “set of tools that the years of being a Paralympian gave me, I use them almost every day now.” 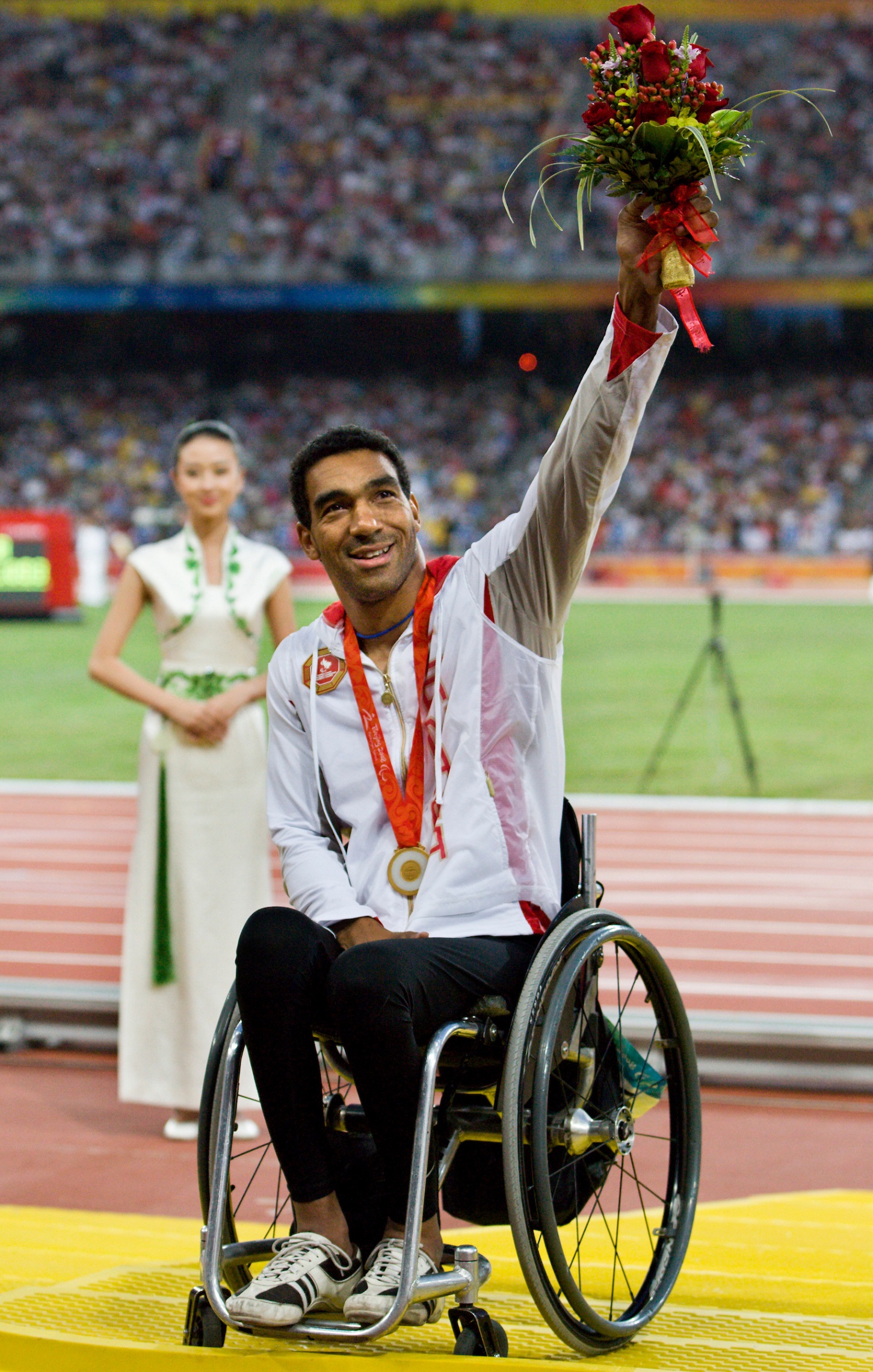