August 29, 2020
Swimmer produced one of the most successful careers by a Canadian Paralympian

RICHMOND, B.C. – Walter Wu produced one of the most successful careers by a Canadian Paralympian, but he admits his thoughts these days are with the athletes who are seeing their sports dreams potentially derailed by a pandemic.

“I feel for anyone training right now,” said the now 47-year-old champion Para swimmer. “It’s such a big unknown. In a Paralympic year you put your life on hold. Now they have to do that for two years and the Games are still uncertain. So, it’s a big psychological hurdle.”

He competed at four consecutive Paralympics: Barcelona 1992, Atlanta 1996, Sydney 2000 and Athens 2004. He won 14 medals (eight gold, four silver and two bronze), all earned over his last three Games (six in Atlanta, five in Sydney and three in Athens).

He is the sixth most successful Canadian summer Paralympian. He still holds three Canadian records.

For Wu, being crowned Paralympic Games champion and having the national anthem played in his honour with his parents in attendance stands out as among his best memories in sport.

“In Sydney, I actually won a gold medal on my mother’s birthday so that was a really special moment,” he said. “Athens was the only Games where both my parents were in attendance and it was a thrill they could witness my last gold medal.”

Wu is thankful for the life lessons a career in sport provides.

“My parents encouraged me to go in sport,” he said. “All the things I learned from sport, like goal-setting, time management, punctuality, are all things I carry to this day. I like a very regimented life, so I know what I’m doing at every hour. I like everything planned out, even today.

“Because of sports, I never let my disability be a barrier to anything. Sport is a great way to unlock a person’s potential and you can apply what you learned in the real world.”

Wu currently works for Wireless Wave in sales in Richmond and keeps fit by running.

“I’m still keeping active and I love working in electronics. The best part of the job for me is talking to people.

“I miss that now because everybody has to be in and out so fast.” 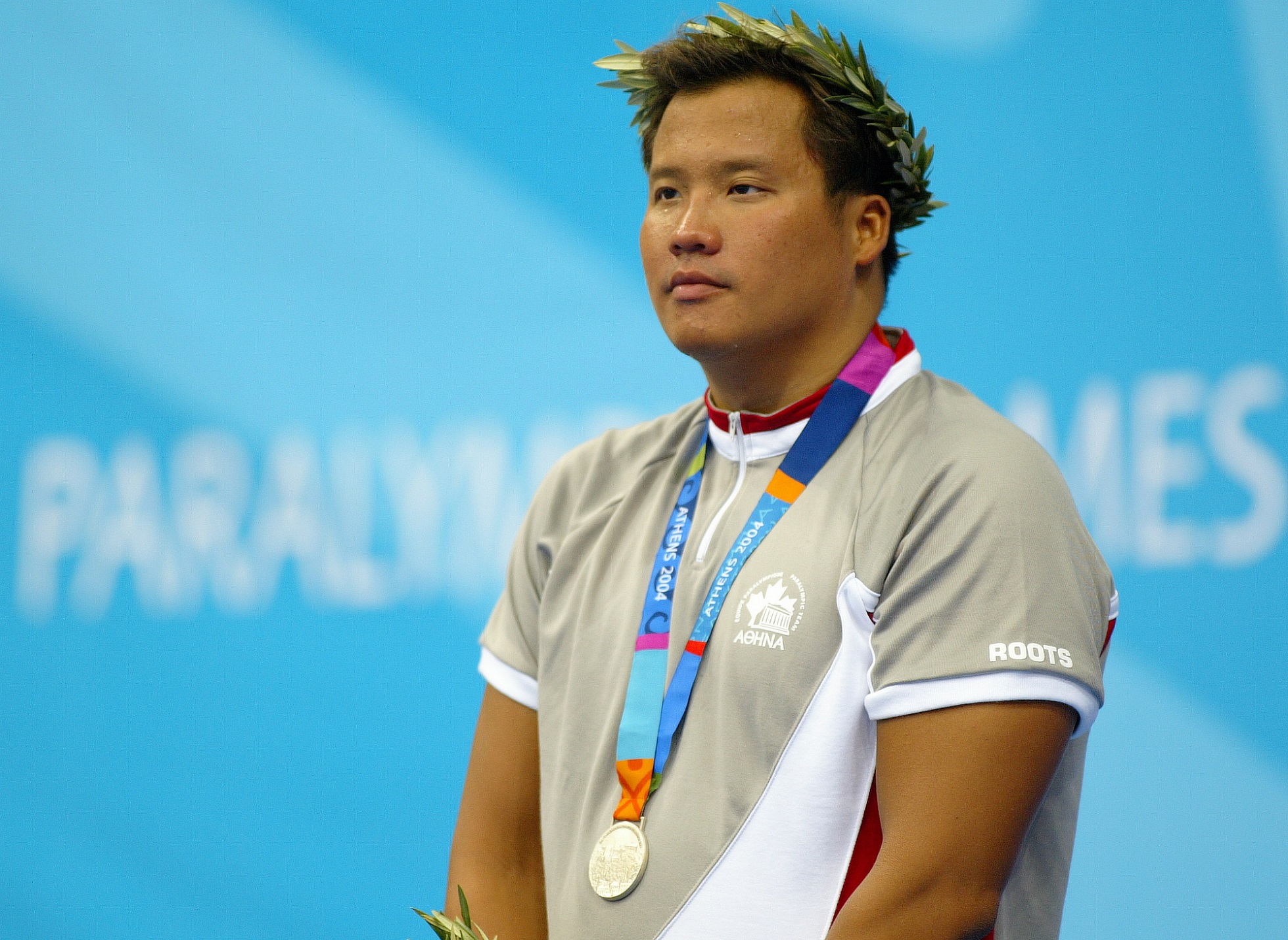