August 25, 2020
Four-time Paralympian has long been at forefront of Paralympic Movement in Canada

VANCOUVER – Ever since she was a young teenager, Elisabeth Walker-Young has been at the forefront of the Paralympic Movement in Canada. First as a star swimmer, then a volunteer, and as a sports administrator.

Last month, Walker-Young lost her employment as program manager with Canucks Autism Network due to COVID-19. While she is pursuing new challenges, she says the break has actually been a blessing in disguise.

“It was tough, but the organization had to make these decisions in order to sustain itself,’’ said Walker-Young, 42, from Vancouver where she resides with her husband Ian and five-year-old daughter Isla. “It was also good timing for me to get disconnected from the Internet and focus on the people I love.”

She still keeps a family-oriented busy schedule and a positive outlook to keep balanced. Just before she spoke to CPC for this interview, she enjoyed a swim at a local facility which has recently re-opened.

“The foundations from my Paralympic career have always stayed with me,” said Walker-Young, who recently celebrated her 15th wedding anniversary. ‘’Exercise is very important to me and I keep fit biking and hiking with my husband and daughter.’’

Walker-Young started to forge a path for Para athletes as a national swimming team member. She won six medals over four Paralympic Games (1992 to 2004) and was a 13-year national team member.

Her best Games were in Sydney in 2000 where she won three gold medals. As a teenager through most of her competitive career Walker-Young learned to deal with unusual pressure for someone so young. At the 1996 Games, she was the swimming’s squad team captain.

“My former coach Rafael Polinario was amazing for me,’’ she said. ‘’He really kept it real. He told me not everyone wins medals and he wanted to go for personal bests. If I would have set my goals too high it may have broken my spirit.

‘’I was also well balanced as a youngster and did other things as well as swimming. I was fortunate to have that support system in and out of the pool.’’

In 2015 she was Canada’s chef de mission at the Parapan American Games in Toronto. Just three years earlier, she was assistant chef at the London 2012 Paralympic Games. She was also part of the organizing committee for the Vancouver Olympic and Paralympic Games in 2010, where she managed all the classifications for Paralympic sport.

“I learnt so much about sports administration and what goes on behind the scenes,’’ she said. ‘’I’m very proud that I was one of the first athletes to be in the role of a chef and that seems to be standard now.

“The role has really evolved since I was chef. You want to connect with the athletes and share those stories that really athletes can know and appreciate. I gained a lot of confidence and the importance of sharing information.”

In 2019, Walker-Young was appointed to the Order of Canada “for her excellence in the sport of swimming and for her advocacy of inclusive sport in Canada.”

Needless to say Walker-Young has left her mark on the Para sport world – let’s hope it continues. 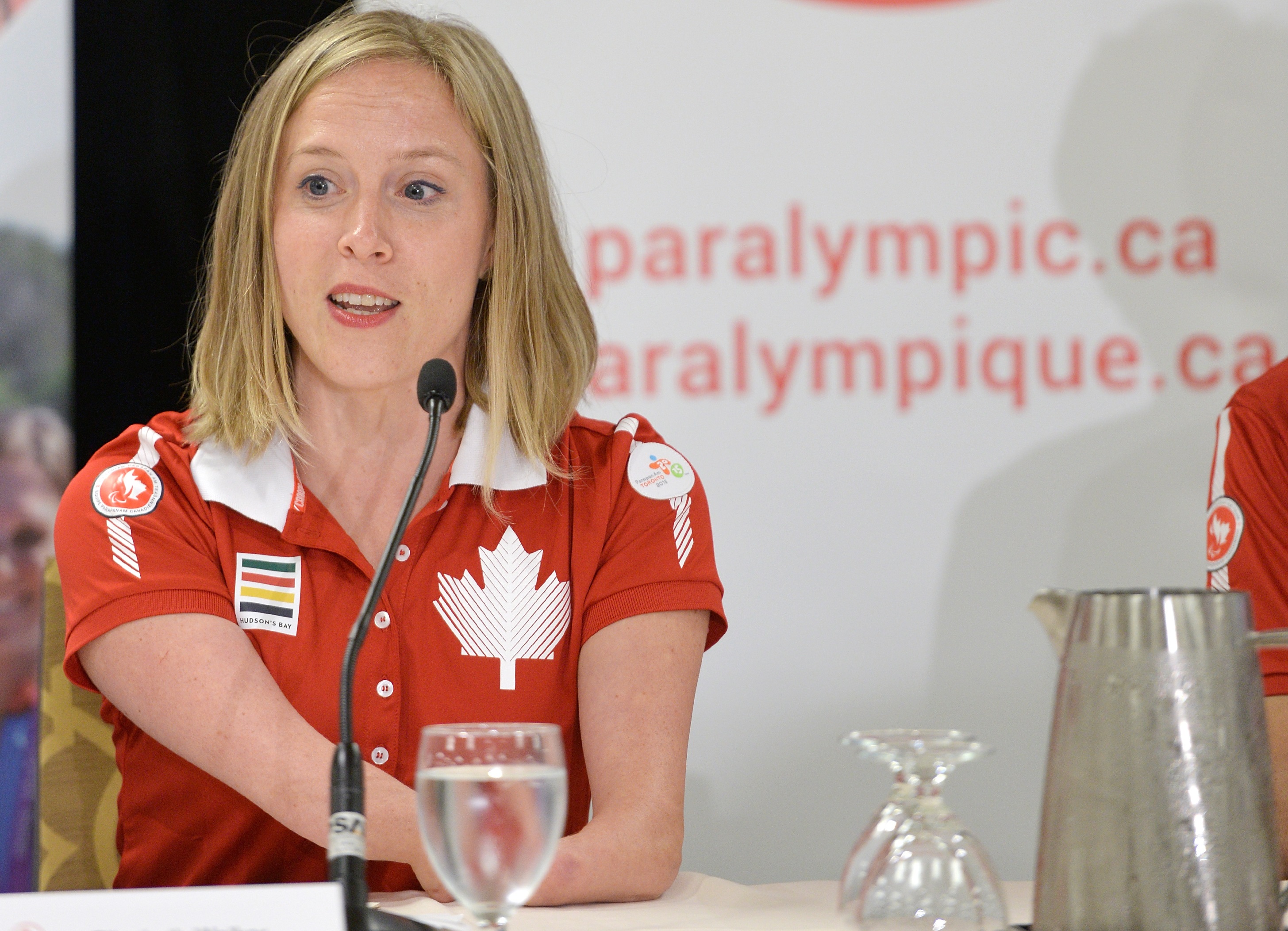