VANCOUVER – In her high school yearbook, Marni Abbott-Peter wrote that her goal was to travel the world.

The now 54-year-old definitely achieved her objective, but probably not in the manner she originally imagined. Abbott-Peter was a member of Canada’s greatest women’s wheelchair basketball team, winning three gold consecutive gold medals at the Paralympic Games (1992, 1996, 2000) and adding a bronze in 2004.

‘’When coach Tim Frick took over, he demanded a level of excellence that kind of brought us together in a way that we didn’t expect,” said Abbott-Peter. ‘’We created a little family and there was a lot of trust. We had each other’s backs and that’s why we were so successful.”

Abbott-Peter, inducted into the Canadian Paralympic Hall of Fame in 2015, was part of the Gang of Six on the team for all four medal performances with Kendra Ohama, Chantal Benoit, Tracey Ferguson, Jennifer Krempien and Linda Kutrowski.

‘’We were a super special group and we are still very close,’’ said Abbott-Peter. ‘’We’ve been to each other’s weddings and we share our family stories. Those relationships are so valuable and something I’ll always cherish.’’

At the 1996 Paralympic Games in Atlanta, she was selected as Canada’s Opening Ceremony flag bearer.

“Leading Team Canada into the stadium carrying the Canadian flag is one of the greatest moments in my life,’’ she said. ‘’I will never forget the pride and exhilaration I felt. The memories of entering the stadium at every Opening Ceremony of all of the Games I attended is a cherished one but Atlanta ‘96 as flag bearer is one of the biggest highlights of my career.”

At the age of 18, about a year after she declared her world travel goal in her yearbook, Abbott-Peter was injured in a skiing accident. One of the other patients in the hospital at the time was Rick Hansen, who was recovering from a shoulder injury. He took the time to talk to Abbott-Peter about the sport opportunities available for paraplegics.

‘’He was also planning his Man in Motion World Tour and I thought he was completely nuts,” she said. ‘’But when he did it, that was definitely a source of motivation that dreams can be accomplished.

‘’What also motivated me was not to see the pity in the eyes of people anymore. Through my family’s support and tough love they got me through the difficult times.’’

Today, Abbott-Peter resides in Vancouver with her husband Richard Peter, also a four-time Paralympic Games medallist in men’s wheelchair basketball. Since 2015, she has worked for the BC Wheelchair Basketball Society where she manages a program called Let’s Play. She helps children get appropriate-sized wheelchairs and teaches them various sports skills.

‘’Our goal is to get children with a disability into sports at an earlier age,’’ said Abbott-Peter, also a competitive Para swimmer before she switched to wheelchair basketball in 1988. ‘’As they get older, we give them the options to develop some of those fundamental movement skills.

‘’It is so rewarding because the parents have so much to navigate with a child with a disability. Having us being able to help their children lead a healthy life is amazing for me.

‘’Sport definitely made my life a lot easier.’’ 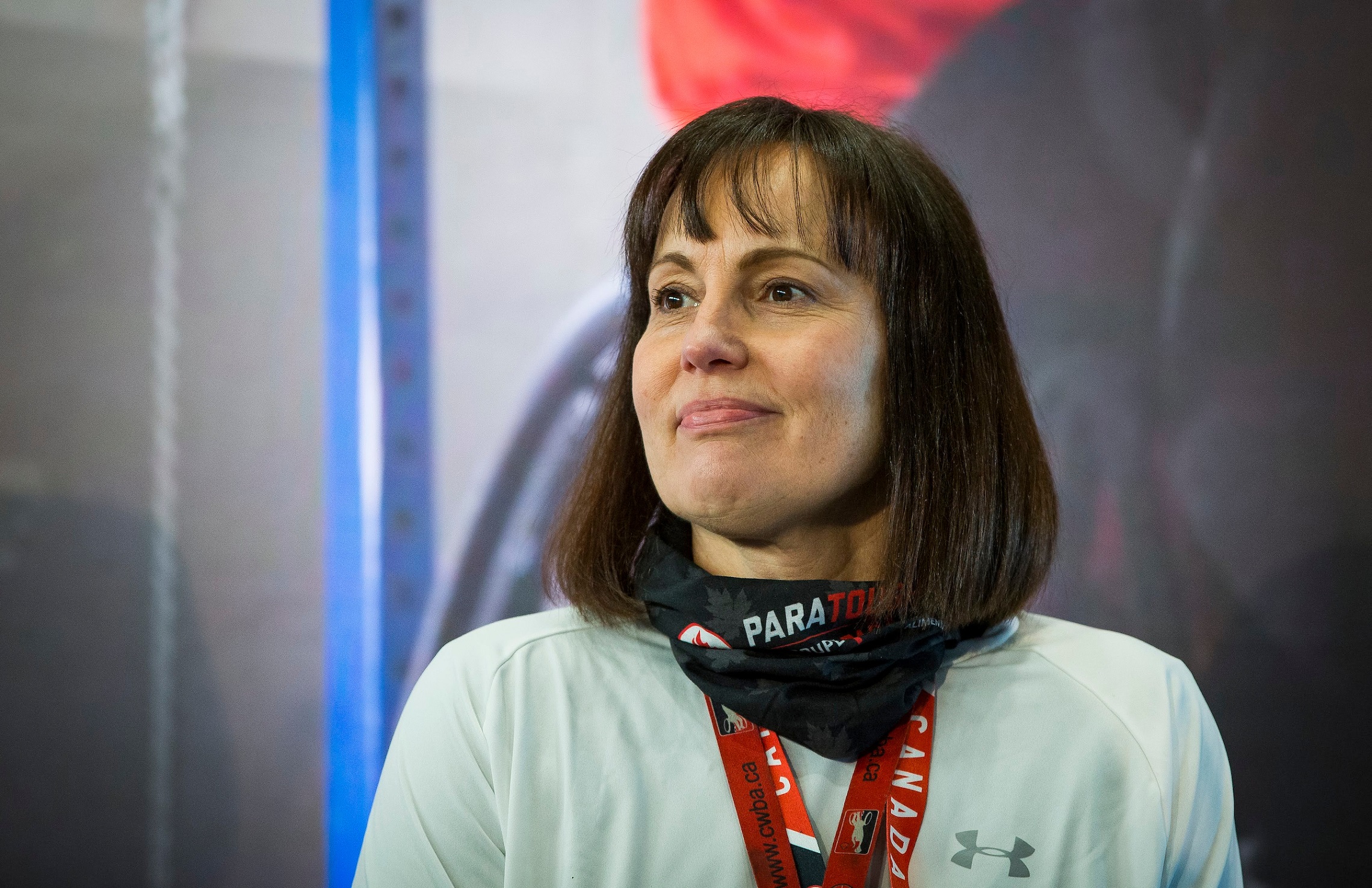