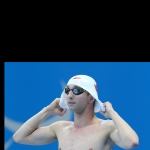 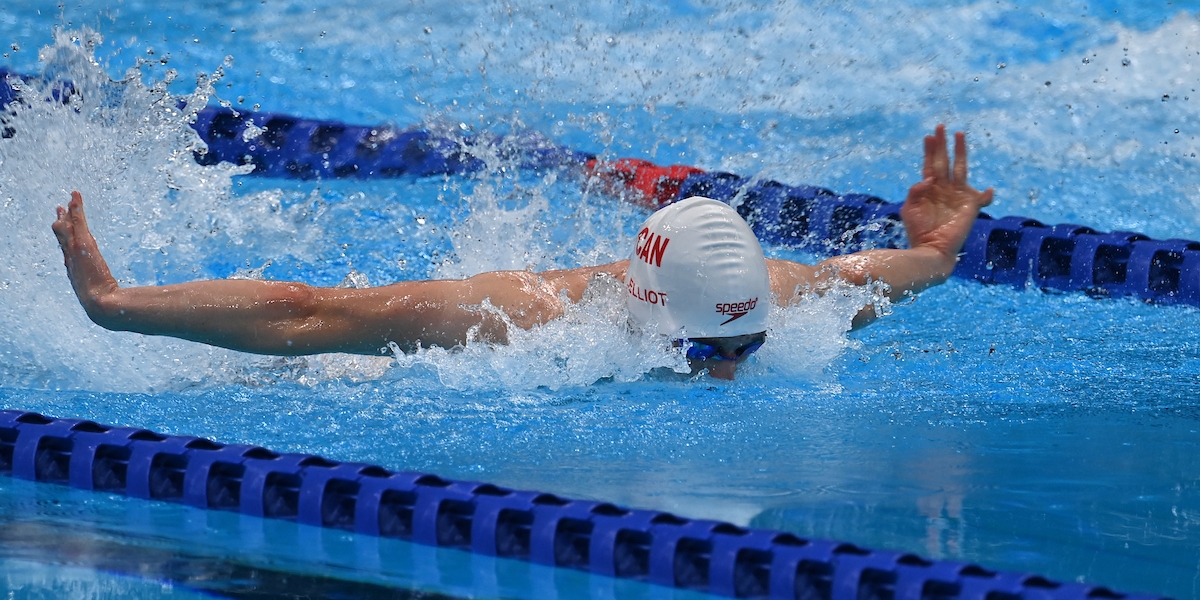 Alec Elliot earned his first world championship medal in 2019 with a bronze in the 400m freestyle S10 at the World Para Swimming Championships in London. He also reached the final in his two other individual events, the 200m individual medley SM10 (4th) and 50m freestyle S10 (8th), and set a personal best time in the 200 IM.

At the Rio 2016 Paralympic Games, Elliot was busy as he competed in six events. His best result had him 4th in the 100-m butterfly.

He enjoyed a banner season in 2015. He marched five times to the podium at the Toronto 2015 Parapan American Games and reached five individual finals at the IPC World Championships, including a fifth place in the 100-m backstroke.

PERSONAL
Born with a condition called syndactyly which limits the use of his hands and feet… Affects only one in about 2,500 people…Even rarer to have in both hands and both feet… Started swimming as a youngster, but quit for a few years to focus on football… Returned to the pool at age 12.