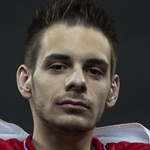 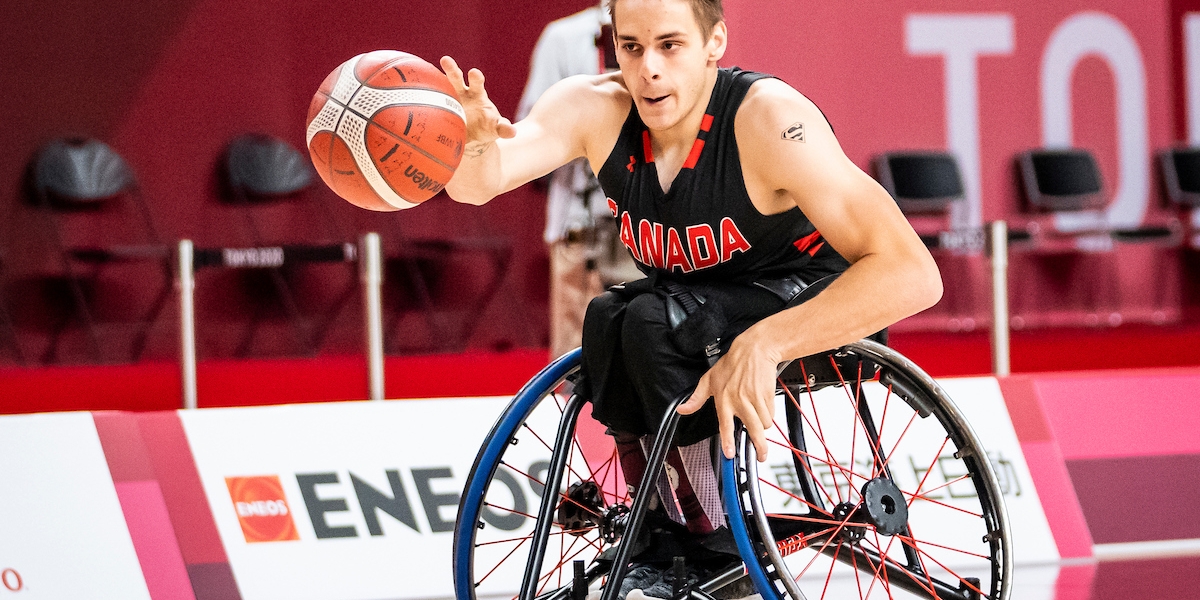 Vincent Dallaire has been a member of the last two Parapan American Games team winning silver both times. In 2019 in Lima, he helped Canada earn a spot for the Tokyo Paralympics, where he will make his first Paralympic Games appearance.

Also in 2019, he helped the Laval Gladiateurs to a third consecutive national title and was named to the tournament all-star team.

He began playing wheelchair basketball in 2002, following an introduction to the sport by his physiotherapist. He has been honing his basketball skills ever since and grew up playing with recreational and competitive club teams in his native Quebec.

A true team player, Dallaire loves the camaraderie within wheelchair basketball. He also doesn’t shy away from the speed of execution and the intensity of the sport.

Dallaire, who has an impressive 6’6’’ arm span, earned roster spots with the Canadian junior men’s national team in 2013 and 2017. He made the Senior Men’s National Team roster in 2014.