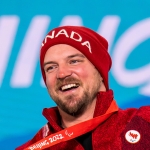 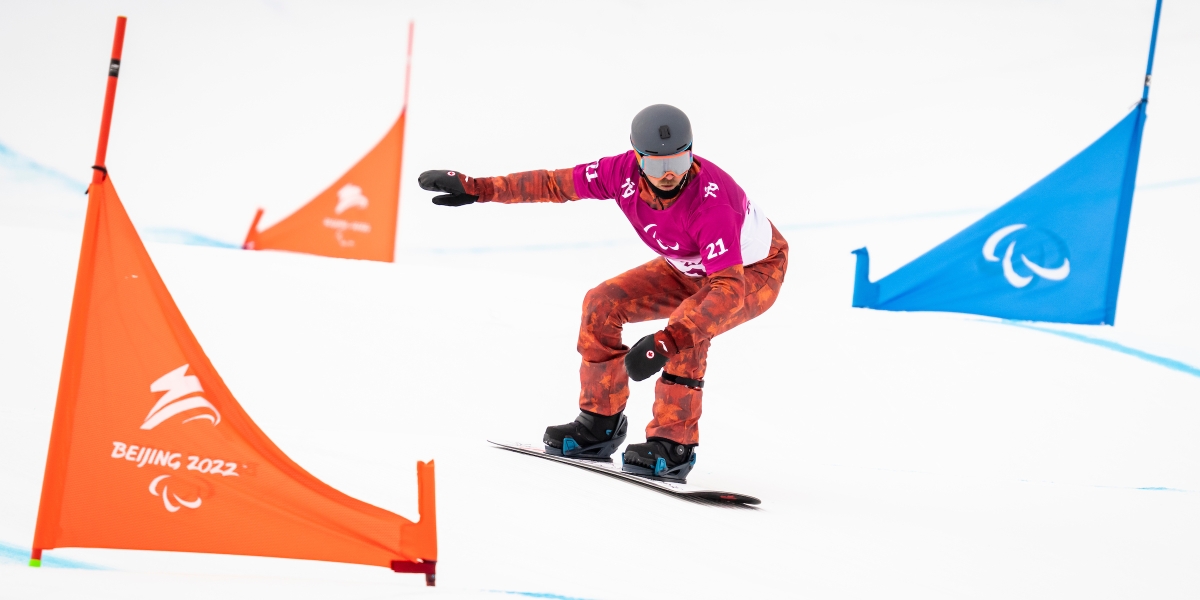 Para snowboarder Tyler Turner may be new to the international circuit, but he is already making an impact. He won an unexpected two gold medals and a bronze at the 2022 World Para Snow Sports Championships winning the snowboard cross event and joining forces for victory with Alex Massie in the team event. He also took bronze in the banked slalom. It was first world championships appearance.

Leading into the worlds, Turner posted three fourths, a fifth and two sixth-place finishes at three World Cup stops in late 2021. He burst onto the international stage in the spring of 2021 with a World Cup gold.

Turner lost both legs below the knee because of a skydiving accident in 2017, a freak crash after filming a guest complete their first tandem skydive from 10,000 feet. He faced many challenges in a difficult recovery but has come back to making multiple jumps a day as a skydiving instructor in addition to his exploits in snowboarding. He also competes in adaptive surfing.

CAREER HIGHLIGHTS
Two gold medals at the 2022 World Para Snow Sport Championships in the men’s team event and snowboard cross as well as bronze in banked slalom…. World Cup gold at an event in Italy in April 2021.

Lost both legs below the knee in a skydiving accident in 2017… Lives on a sailboat with his girlfriend and share their adventures on a blog… An award-winning short-form documentary about Turner’s recovery from his accident called Sixty Seconds is set to be released in 2022… Does public speaking… Works as a snowcat operator/skydive instructor… He also competes in surfing.