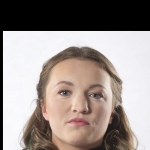 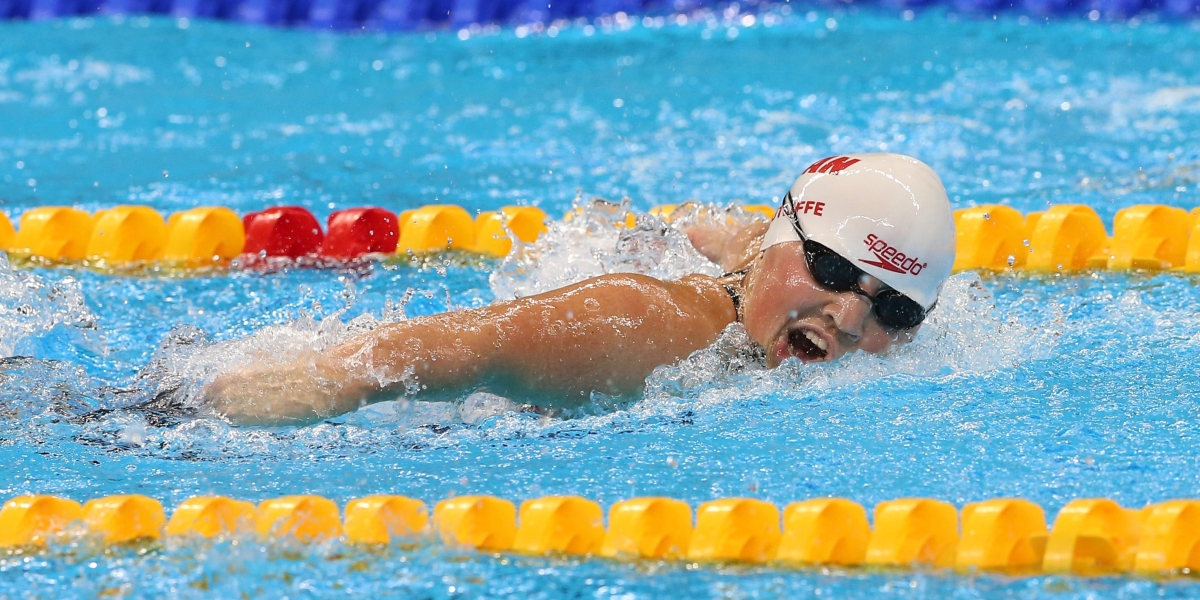 Tess Routliffe delivered the best international performance of her career at the London 2019 World Para Swimming Championships. Routliffe claimed three medals, including silver in the 100-m breaststroke SB7 and bronze in the 200-m individual medley SM7, both in Canadian record time, as well as bronze in the 4×100-m freestyle relay 34 points. She was nominated to the Canadian Paralympic Committee to represent the country at Tokyo 2020, which will be her second Paralympic Games.

Routliffe had been progressing at a steady clip entering the 2019 worlds. At the Gold Coast 2018 Commonwealth Games, she finished third in the S7 50-m butterfly in a personal best time.

She raced in nine events a couple of weeks earlier at the 2015 IPC World Championships, winning silver in the 200-m IM. She also posted five fourth-place finishes.

Started swimming at age three with Dorado Stars in Caledon, Ont… She was born with hypochondroplasia, a condition which affects the conversion of cartilage into bone, causing shortened limbs (dwarfism)… Eldest sister, Erin, is a professional tennis player... Sister, Tara, plays volleyball under a university athletic scholarship in the United States… Communications and human relations at Concordia University in Montreal... She and her sisters were born in New Zealand while her parents were travelling around the world, before they moved back to Canada.