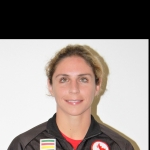 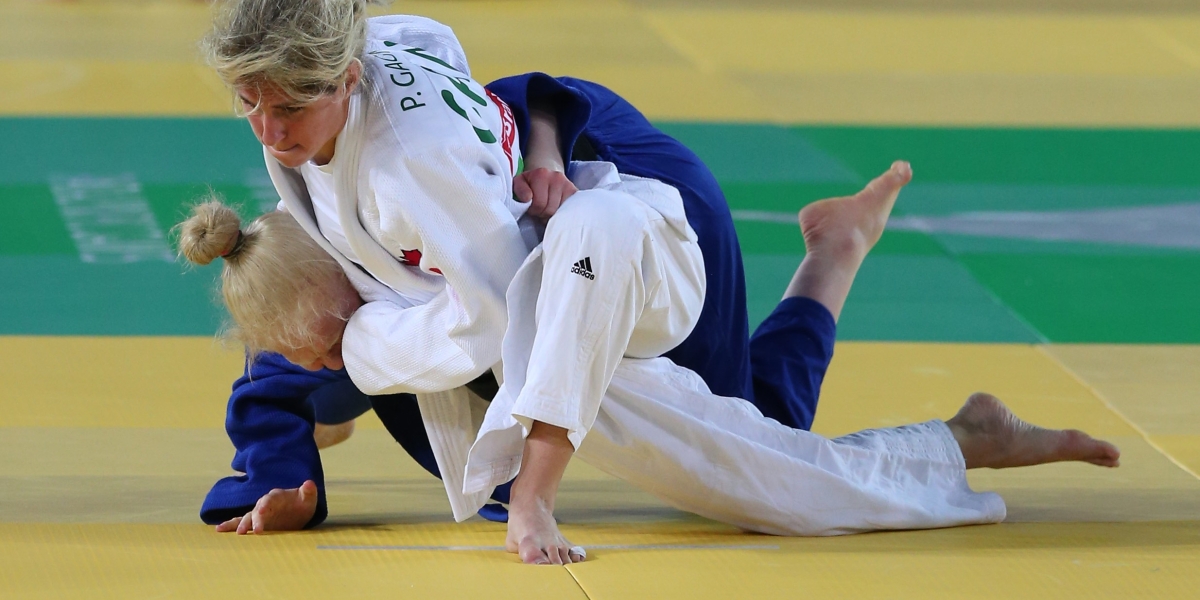 Overcoming challenges is nothing new for Priscilla Gagné who hopes to step on the podium in her second Paralympic Games appearance in Tokyo. In 2020 she underwent hip surgery and throughout the pandemic has continued to train despite the restrictions including on the number of partners you can train with.

Heading into the Tokyo Games she is ranked number two in the world in women’s 52 kilos. She considers Ukraine’s world and Paralympic champion Inna Sych and Uzbekistan’s Sevinch Salaeva among her biggest opponents in the Japanese capital.

Just before the pandemic, Gagné won the bronze medal at the German Open in February 2020 and gold at the Pan Am Para judo championships in January 2020. In 2019, she took the silver medal at the Parapan American Games.

Gagné earned her first major title in 2018 when she won the women's 52 kilos title at the Pan Am Para judo championships in Calgary. That same year she became the first Canadian woman to win a medal in Para judo at the world championships, with a bronze.

She produced her first big international success in judo in 2015 when she won the bronze medal at a Para judo World Cup in Hungary which featured nearly 200 competitors from 31 countries. A few weeks later she added a silver at the Toronto 2015 Parapan American Games. The following season she was fifth in her Paralympic Games debut.

Gagné was born in Granby, Que. but moved to Sarnia, Ont. at age three. She was initially involved in wrestling but decided to switch to judo in 2010 because there were more competitive opportunities.

In 2011, she suffered a major injury when she broke both her feet in the same bout at a tournament in Whitby, Ont. This kept her off the mat for eight months, but she eventually came back better than ever.

In 2013, Gagné moved to Ottawa where she joined the renowned Takahashi Dojo where she trained under former national team judoka and 1996 Olympian Nathalie Gosselin.

She is now based in Montreal and trains at the Judo Canada National Training Centre located at the INS Quebec.

PERSONAL Born with a genetic eye disorder called retinis pigmentosa… She has four degrees of peripheral vision, but with no central vision, is considered blind… Started judo in 2008 after practicing karate… Moved to Sarnia at age three from Granby after parents separated… Graduated from the evangelism program at Rhema Bible College in Oklahoma… Also graduated from Everest College’s addictions and community services worker program in Barrie, Ont.