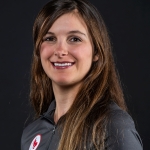 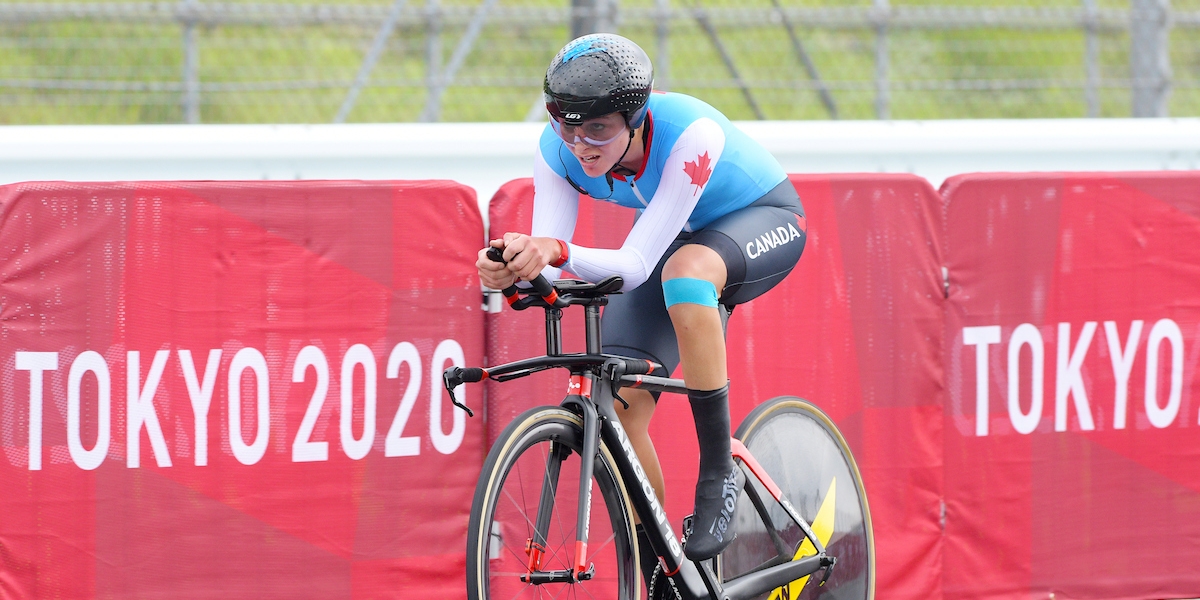 Keely Shaw has made a meteoric rise on the world of Para cycling and has shown the past two seasons she could be a medal contender at the 2020 Paralympic Games.

In 2020 at the World Track Championships in Milton, Ont., she finished fourth, missing the bronze by just 75 milliseconds in the women’s C4 individual pursuit.

At the 2019 World Road Championships in Para cycling, Shaw was fourth in the time trial and seventh in the 65-kilometre road race. Earlier in 2019 at the world track championships, she won the silver medal in the individual pursuit.

She became a Para cyclist in 2016 after dabbling in several sports after a horseriding accident left her with partial paralysis on her left side at age 15 in 2009. She entered her first road race in 2017. She was invited to a Cycling Canada camp in 2017 and that same year won two medals at the national championships.

In 2018 she entered her first world championships. She was fourth in the individual pursuit at the track worlds and fourth and seventh in the time trial and road race at the road worlds.

She completed her master’s degree at the University of Saskatchewan in kinesiology in 2019. Her thesis was on the impact of dark chocolate on cycling at high altitudes. She’s pursuing her PhD in kinesiology — exercise physiology and sport nutrition.

In 2009 at age 15 she fell off a horse on her family farm and was diagnosed with a broken blood vessel in her brain which caused partial paralysis… Before her accident she was a high-level hockey player with Olympic dreams….