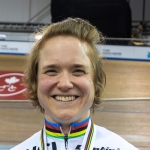 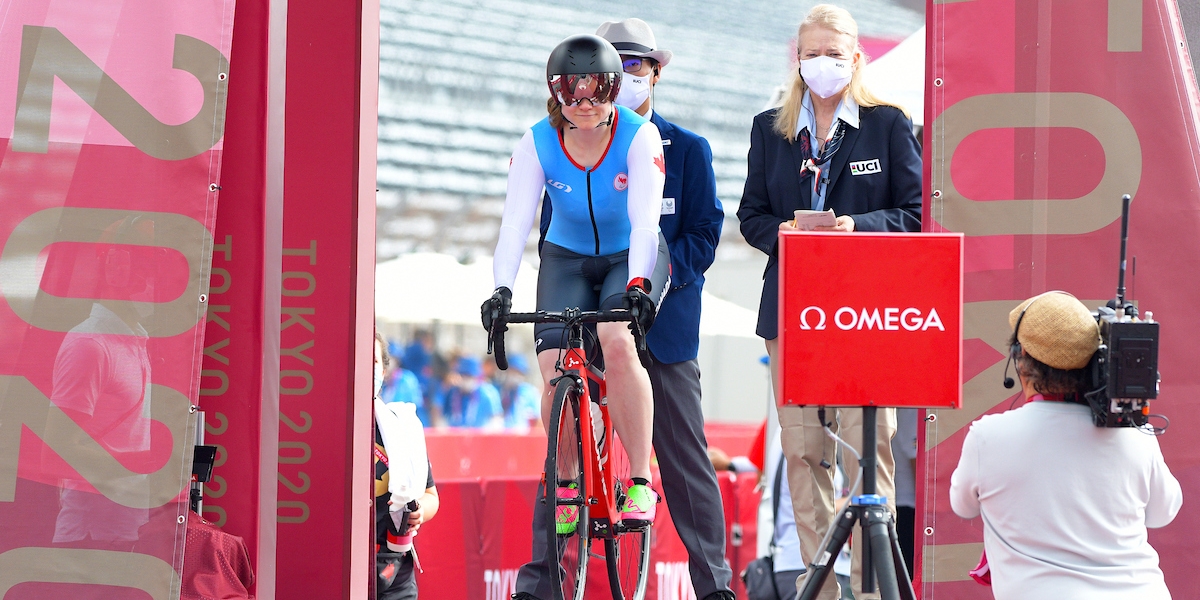 Kate O’Brien is an experienced athlete who decided to join the Para sport world after a serious accident rocked her world in 2017.

In 2020 at the World Para Cycling Track Championships, O’Brien made a spectacular debut in her new endeavour, winning the gold medal in the women’s C4 500m time trial before a home crowd at the Mattamy National Cycling Centre in Milton, Ont.

O’Brien, a member of the Rio 2016 Olympic cycling team and a two-time medallist at the Toronto 2015 Pan Am Games, clocked a world record 35.223 seconds for the victory.

In addition to cycling, O’Brien was a bobsledder before her accident and competed at the 2013 world championships. A badly timed torn hamstring took her out of the first half of the Olympic season and she missed qualifying as a bobsleigh brakeman for the 2014 Winter Games.

PERSONAL
Injured in 2017 when midway through a motorpacing effort during a track cycling demonstration, her rear tire blew out. She lost control and hit the back of the motorbike and suffered a major head injury.