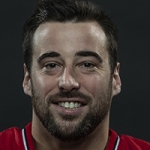 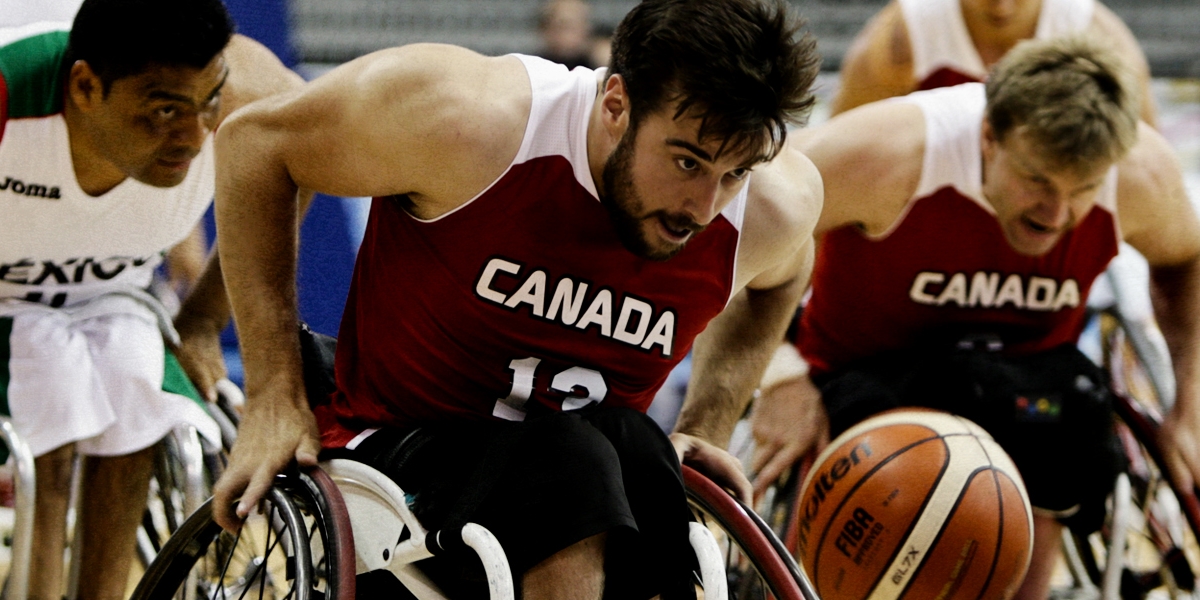 In November 2000 Jonathan was involved in a terrible car crash on Autoroute 55 Trois-Rivières, Que. The head-on collision with a small truck killed his mother Louise, and seriously injured himself as well as his sister Karine and twin brother Philippe, who are all paralyzed. Only his father and the truck driver escaped serious injury.

Already active children before the accident, sport would play a significant role in the family’s rehabilitation from the ordeal.

Vermette was introduced to wheelchair basketball at a rehabilitation facility in 2001. He began playing the sport four years later alongside his twin brother Philippe, after their father created a club team in Sherbrooke, Que.

He’s played at the last two Parapan Am Games as well as the 2016 Paralympic Games in Rio.

He played wheelchair basketball and studied at the University of Illinois for two years … Vermette enjoys travelling and practicing other sports such as skiing, tennis and handcycling.