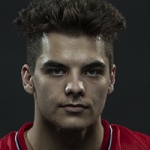 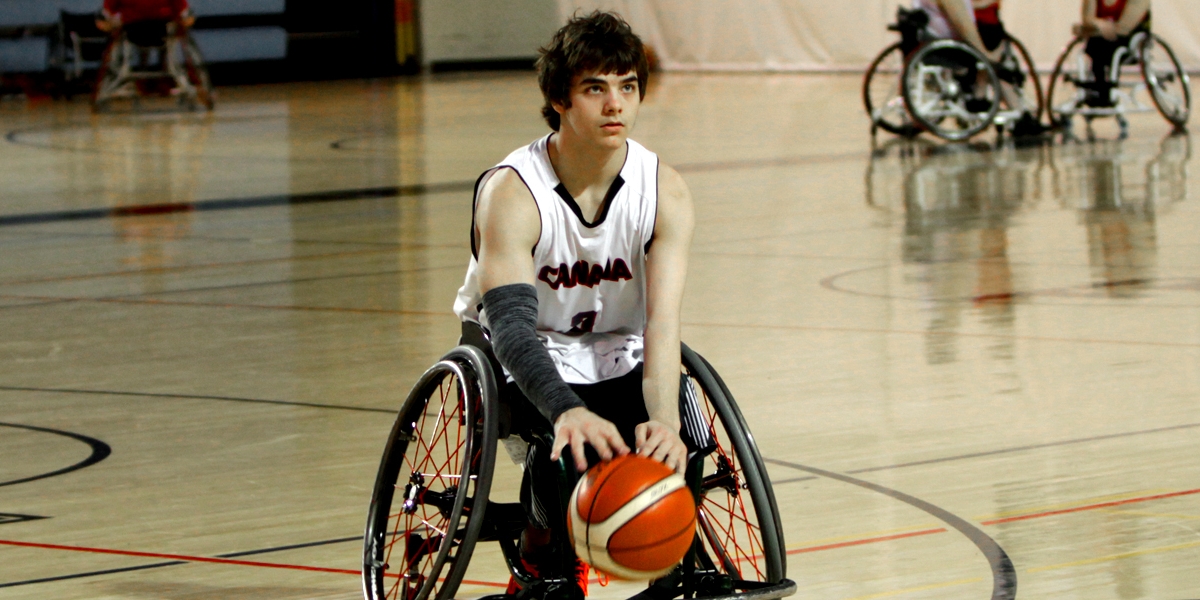 Garrett Ostepchuk made his wheelchair basketball debut at the age of seven following an introduction to the sport through a demonstration at his school. The passionate young athlete quickly embraced the sport and has worked tirelessly to refine his skills on the court.

The native of Regina, Saskatchewan has been a mainstay on his provincial team for a number of years and has already helped Team Saskatchewan to a number of podium finishes at junior national championships.

Ostepchuk earned a roster spot on the Men’s U23 National Team and the Senior Men’s National Team in 2017. He considers the accomplishment to be an amazing opportunity to play at a high level and compete against the top athletes from around the world.

Tokyo 2020 will be his Paralympic and major Games debut.

His role models are Patrick Anderson and Luca Patuelli