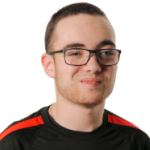 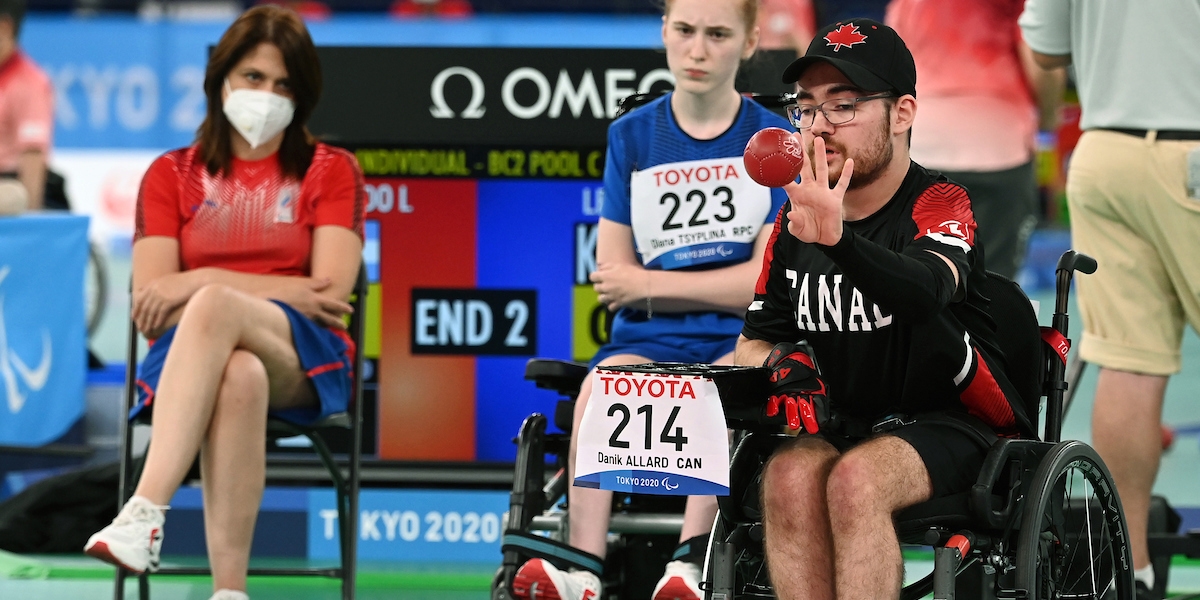 At age 20, Danik Allard competed at his first Paralympic Games at Tokyo 2020. He posted a win a two losses in the preliminary round and did not advance to the playoffs.

He began his Para sport career playing Para ice hockey and swimming. When he wanted to take up a new sport in 2012, his mother signed him up for boccia and since then his passion for the sport has only grown.

For Allard, boccia is an avenue to gain more confidence, travel to new places, overcome challenges in competition and meet new people. His accomplishments include a gold medal at the 2015 Jeux du Quebec and a gold medal at the 2018 Canadian Boccia Championships. Allard has also been a speaker at several conferences.

In 2019, Allard showed the world what he is capable of. He was the NextGen star of the year, having climbed to 14th position in world rankings after only two international appearances in 2019.