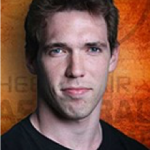 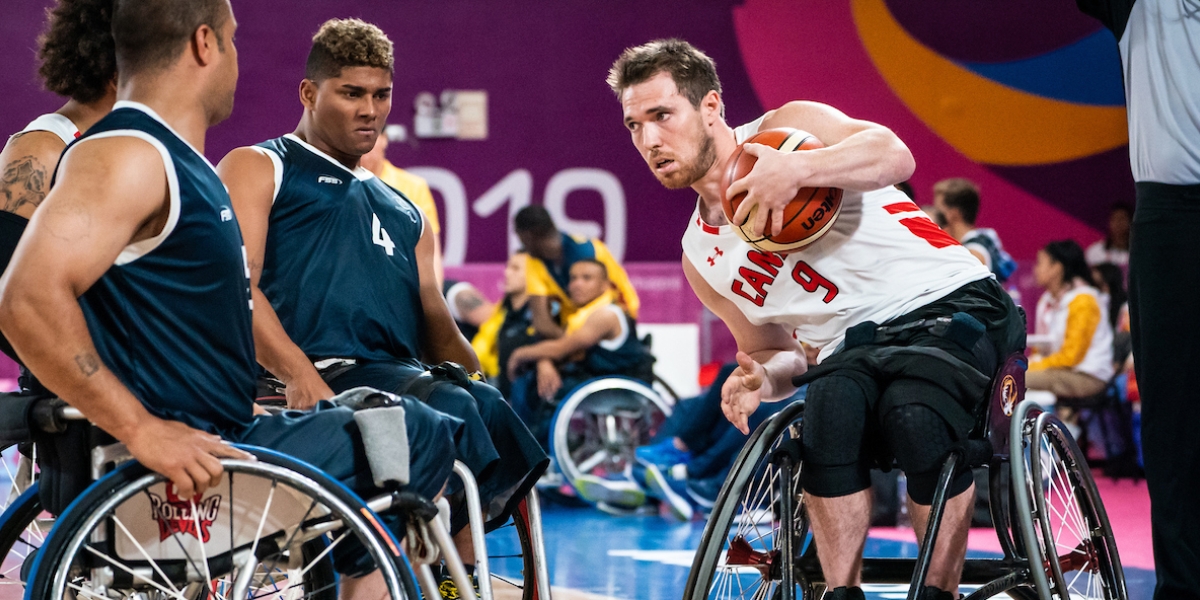 Born and raised on the east coast, Colin Higgins joined the wheelchair basketball circuit in 2014, after local classifier Karen Ferguson asked him to come and try out. Instantly, Higgins was hooked on the game and fell in love with the sport because of its complexity – from being aggressive, passive, to the physicality.

His progression through the sport earned him a coveted spot at the National Academy in 2016. He went on to earn a roster spot with Team Canada in 2017 as part of the Senior Men’s National Team and competed at the world championships in 2018 and the Parapan American Games in 2019.

At age 22, he had an injury that severed his peroneal nerve, causing “drop foot” … A sports management major in the College of Agriculture, Food and Natural Resources at the University of Missouri where he also plays on the school’s wheelchair basketball team….