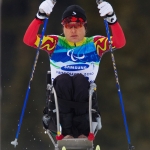 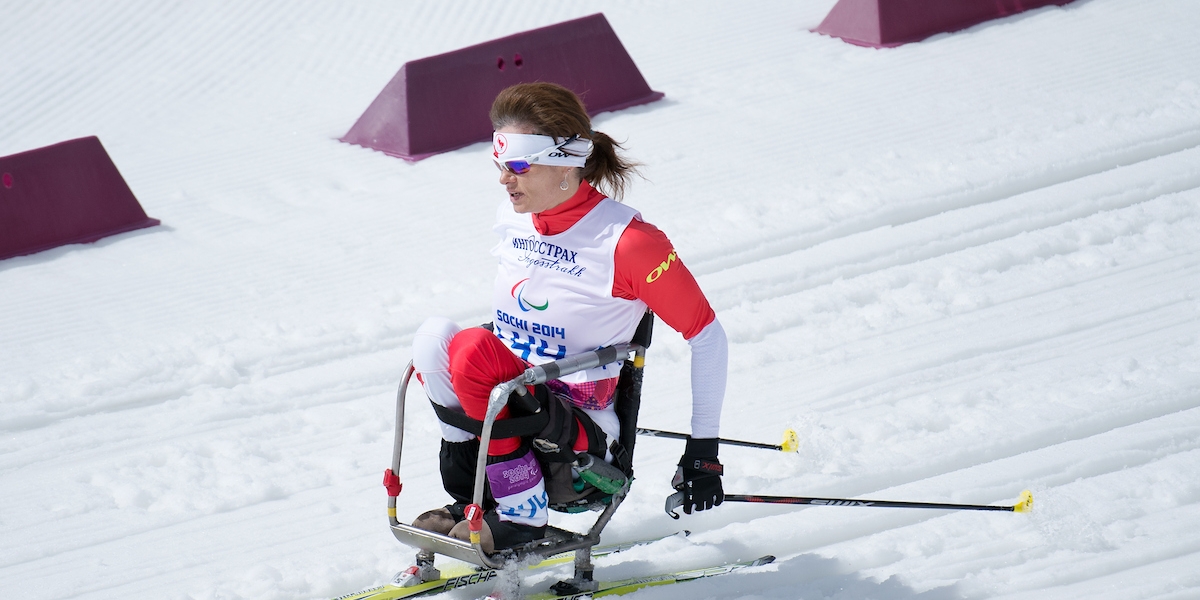 In the Summer Games, as a wheelchair racer, she won two bronze medals in Barcelona and Atlanta. In sit-skiing, she was a double Paralympic medallist in 1998, 2006 and 2010.

At the Paralympic Winter Games in Vancouver 2010, Bourgonje won silver and bronze medals in cross country skiing. She put her name in the history books as the first-ever Canadian to win a Paralympic medal on home snow after she claimed the silver in the women's 10-kilometre sit-ski race. At the Closing Ceremony for Vancouver 2010, she received the prestigious Whang Youn Dai Achievement Award, which recognizes individuals who conquer adversities through the pursuit of excellence in sport.

Bourgonje competed nationally in cross country skiing before she was struck by a car in 1980 which left her a paraplegic. After a transition period, she pursued her sports career and education and was the first graduate of the University of Saskatchewan’s physical education department who used a wheelchair. She acquired a teaching certificate and works as an elementary school teacher.

Off the race course, Bourgonje is an advocate of active and an ambassador of In Motion, Saskatchewan’s movement to increase physical activity.  “I would tell someone if they want to get the most out of life and really start living, they should try doing something physical - even if it is just a 15 minute walk once a day. Your mind, body and spirit are all enhanced when you exercise.”

Sochi 2014 will be her tenth Paralympic Games…First Canadian to win a Paralympic medal at a home Games…Only Canadian to compete at six Paralympic Winter Games so far…Sochi will make seven.

GETTING INTO THE SPORT:  grew up in Porcupine Plain in Northeast Saskatchewan…Her first time ever in a sit-ski was in one her brother made for her on a family holiday. She tried Para-nordic skiing for the first time in 1991… She was introduced to the sport by para-Nordic skier Joe Harrison.

ODDS AND ENDS: has a street named after her in Saskatoon (Bourgonje Crescent)… She has worked on a Canadian project called SASKI Skiing for Disabled that recruits people with impairments and teaches them the basics of skiing.