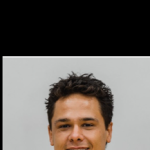 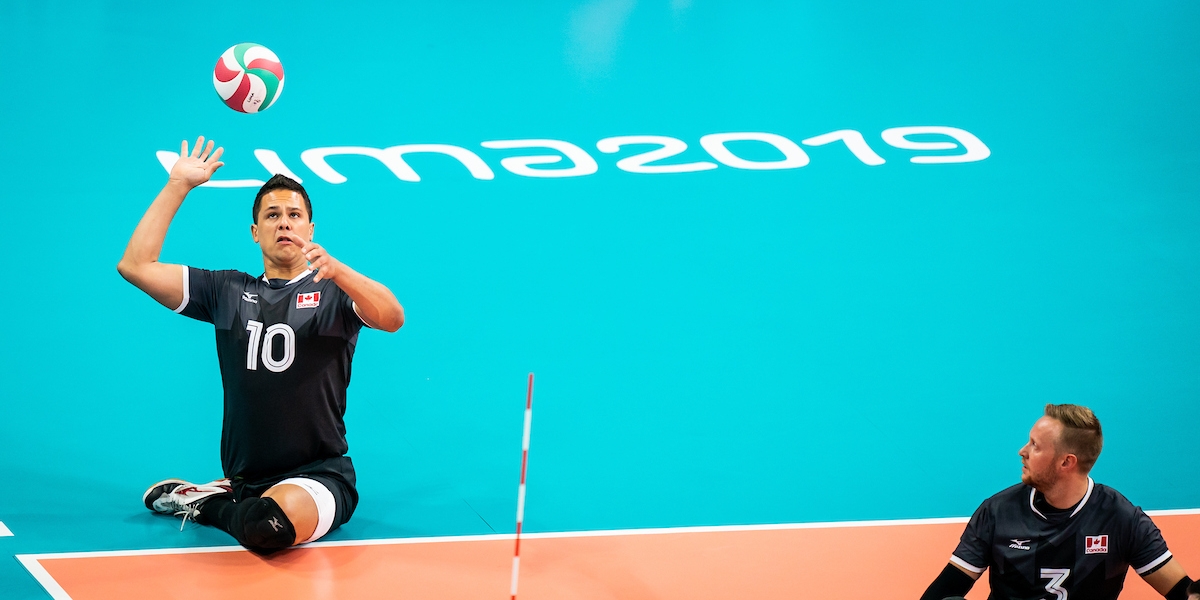 Chris Bird is an athlete from Brandon, Manitoba. He is a member of the national sitting volleyball team and has worked with Right to Play Canada.

He has been with Team Canada since 2012 and would now be considered one of the veterans on the team. Bird was originally involved in Para ice hockey following a car accident that resulted in the loss of his right leg at the age of 15.

He was eventually recruited to play sitting volleyball and has since represented Canada in numerous competitions around the globe.