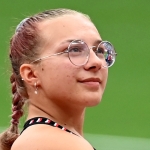 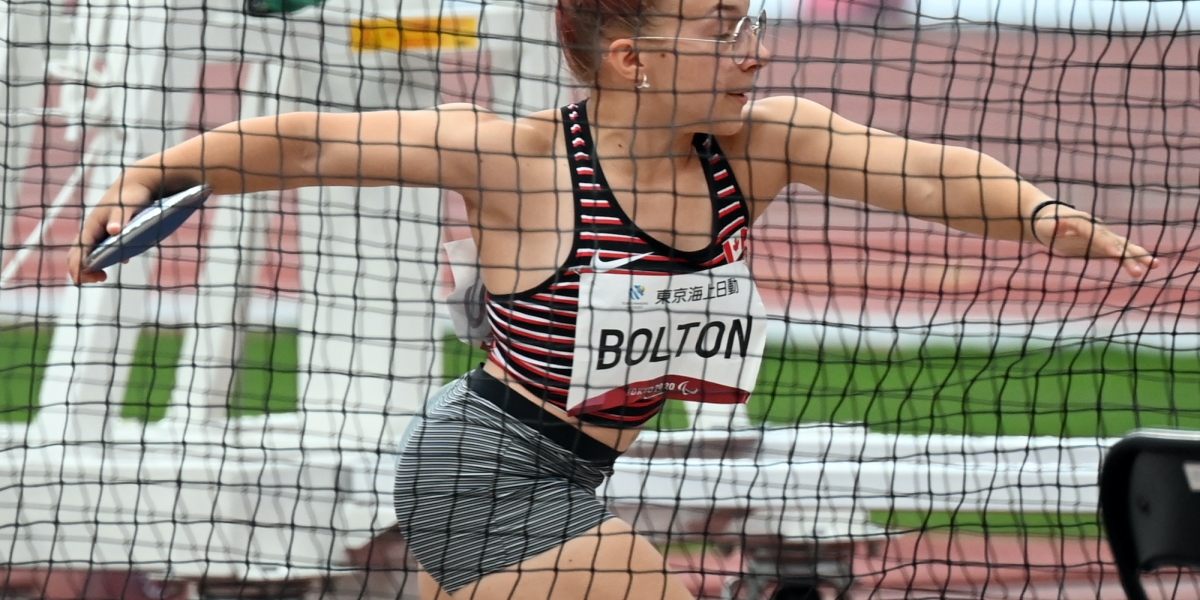 Charlotte Bolton has emerged quickly on the Para athletics scene in the past couple years. Still just a teenager, she holds three Canadian records in the F41 throwing events – shot put (9.05 metres), javelin (20.33 metres) and discus (26.02 metres). She has progressed rapidly in the past year, as just last year her best in the shot put was 7.04 metres. She is now ranked No. 4 in the world in the discus.

While the Paris 2024 Paralympic Games was originally her plan, with the postponement of the Tokyo Games by a year, she was able to work hard, train, and improve to earn a spot on Canada’s roster for the Tokyo Games, which will be her first major Games.

Was a 2020 Petro-Canada FACE grant recipient as an up-and-coming athlete...