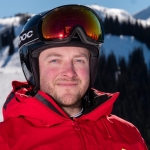 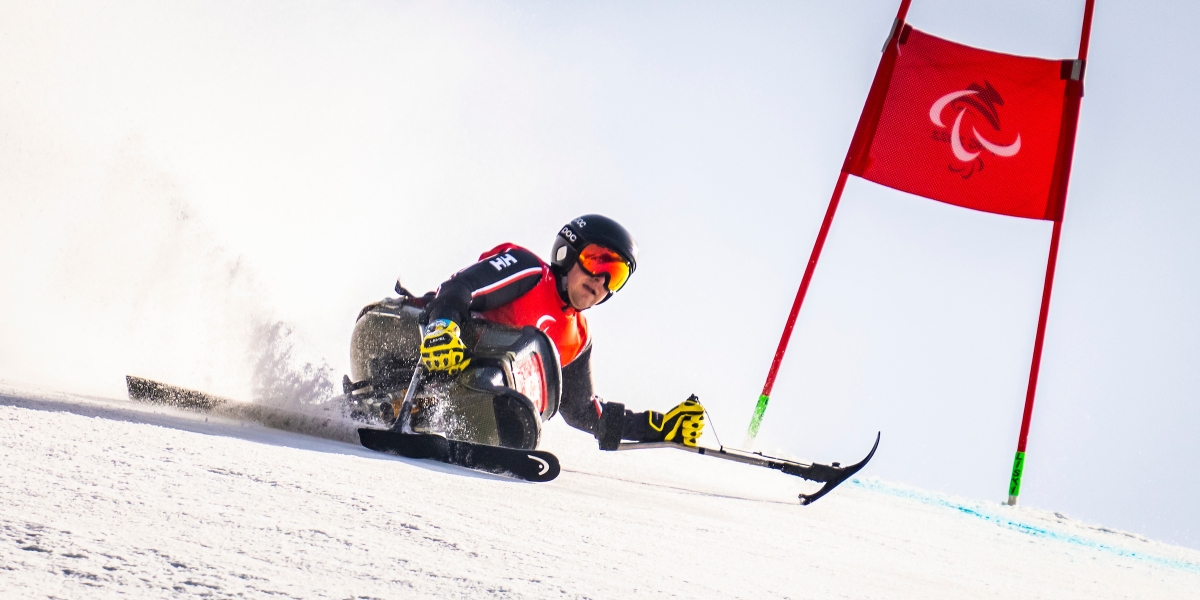 Rowland, who competes in the sitting category, joined the national team in 2019 after winning the silver medal at the 2019 Canada Winter Games in Red Deer, Alta.

He was in a motocross accident in 2015 which resulted in a spinal cord injury. The injury did not slow him, as he continues to surf, mountain bike, and Jet Ski when he is off the slopes.

Rowland joined the adaptive ski program at Calabogie, Ont. He started competing for Team Ontario in the winter of 2018 and joined Alpine Canada’s NextGen program the following season.

Prior to his injury, Rowland looked up to Terry Fox, the Canadian runner who ran across Canada to raise awareness for cancer research and this admiration continues to inspire Rowland to mentor young athletes.

He won the adaptive category at the 2019 Canadian Wakesurfing Championships on Chestermere Lake, Alta… Sustained a spinal cord injury after a motorcycle accident in 2015.