November 11, 2019
Hennigar feels her career has been revitalized through Para sport

DUBAI – Heather Hennigar may be a newcomer to Para coaching, but she appears to be on the fast track to success.

‘’It’s super exciting,’’ she said. ‘’My first major event as a Para coach was the Parapan Ams in Lima in August. I’ve learned a lot in a short period of time.’’

Riech was the first to connect with Hennigar and helped her expand her coaching horizons.

‘’Para coaching kind of found me, through Nate,’’ she said. ‘’Nate was involved in some of our hub events last year. He came over to a training camp we had in Belgium and he was involved in a warm weather training in San Diego so I got to know him there.’’

Based in the U.S. but born to a Canadian mother, who was also a high-level track and field athlete, Riech wanted to represent Canada on the international scene. And he wanted to be part of a training group as well.

‘’He decided rather than being a lone wolf he wanted to have more of a team around him so he came to the West hub [Canadian Sport Institute Pacific] last fall and that was my first experience with Para athletes,’’ Hennigar said.

In her past year with Para athletes, Hennigar admits it’s not much different than coaching able-bodied athletes.

'’There is little difference in the coaching approach,’’ she said. ‘’So with any athlete you’re going to get to know how they operate and what their recovery profile is like.

‘’Nate for example has his own individual profile as do all the athletes but I actually find there is less difference than you imagine. It’s like coaching any athlete.’’

What excited Hennigar the most is that her trio is starting a great adventure in competitive sport.

‘’They’re young and new, but raw talent all of them,’’ she said. ‘’They are great athletes and excited about this journey. They want to take it together. These worlds are actually their first major championships.’’

With her vast experience in sport as an athlete and coach, Hennigar feels her career has been revitalized through Para sport.

‘’It’s been a reconnection with some of the meaning behind sport,’’ she said. ‘’This has been refreshing for me after a decade of coaching. For some of these guys it’s a lease on life. Nate has a rich sports history in his background. This is an opportunity for him to be doing what he’s meant to do and I’m grateful for the opportunity to be involved.’’

As the current world record holder in the T38 1500m, Riech is a major medal contender for Canada at the worlds. For Gingras and Normandeau, it’s an opportunity to gain more experience.

‘’All three men are very prepared,’’ Hennigar said. ‘’There are some process goals, we have a great team at the West hub and there’s been a lot preparation put in place to make sure these guys are ready to perform. In terms of specific goals, Nate wants to lay it down there and the other two guys they’re expected to come out with improved rankings and personal best times.’’

That would be the perfect recipe for the next stage of preparation: Tokyo 2020. 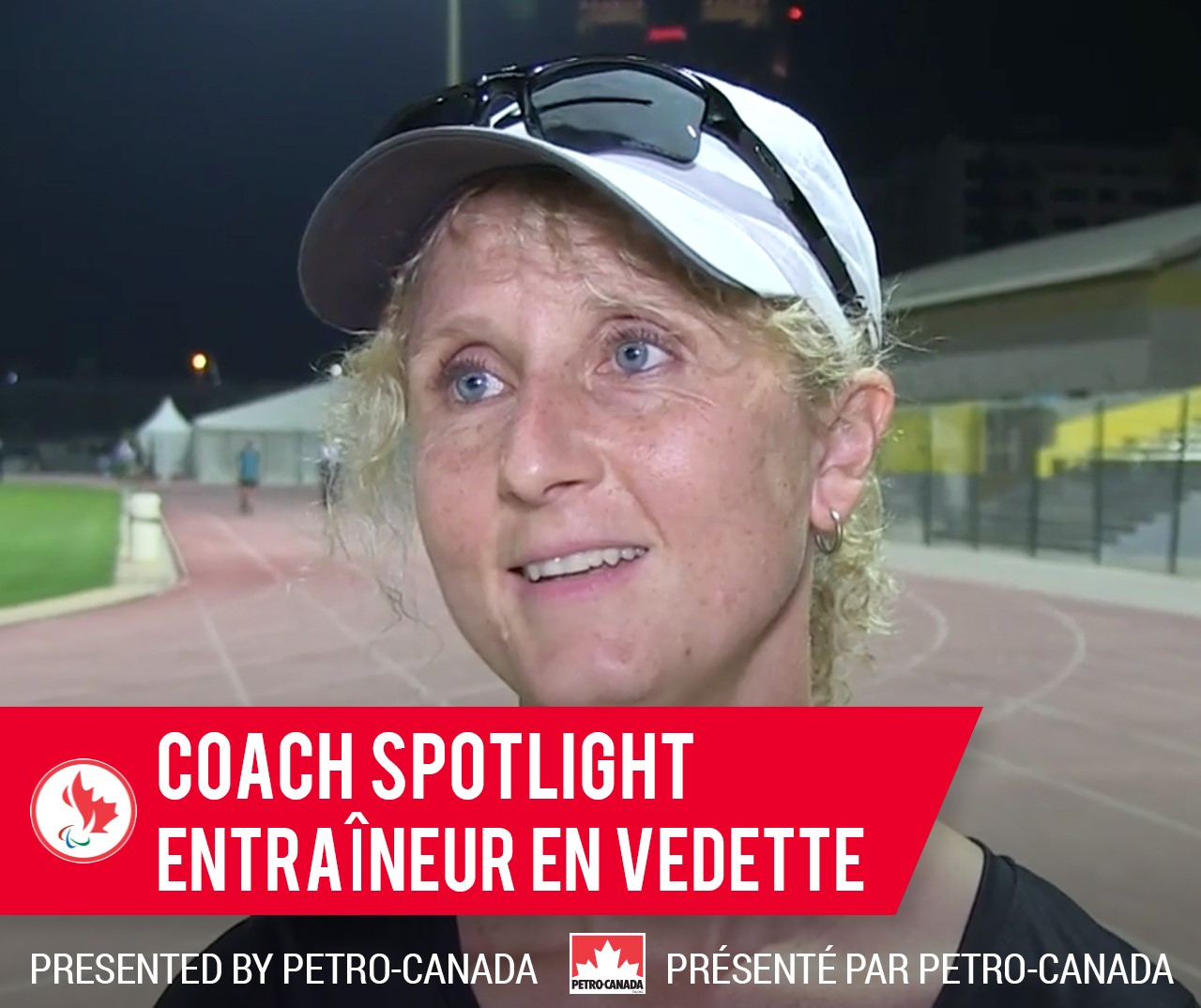