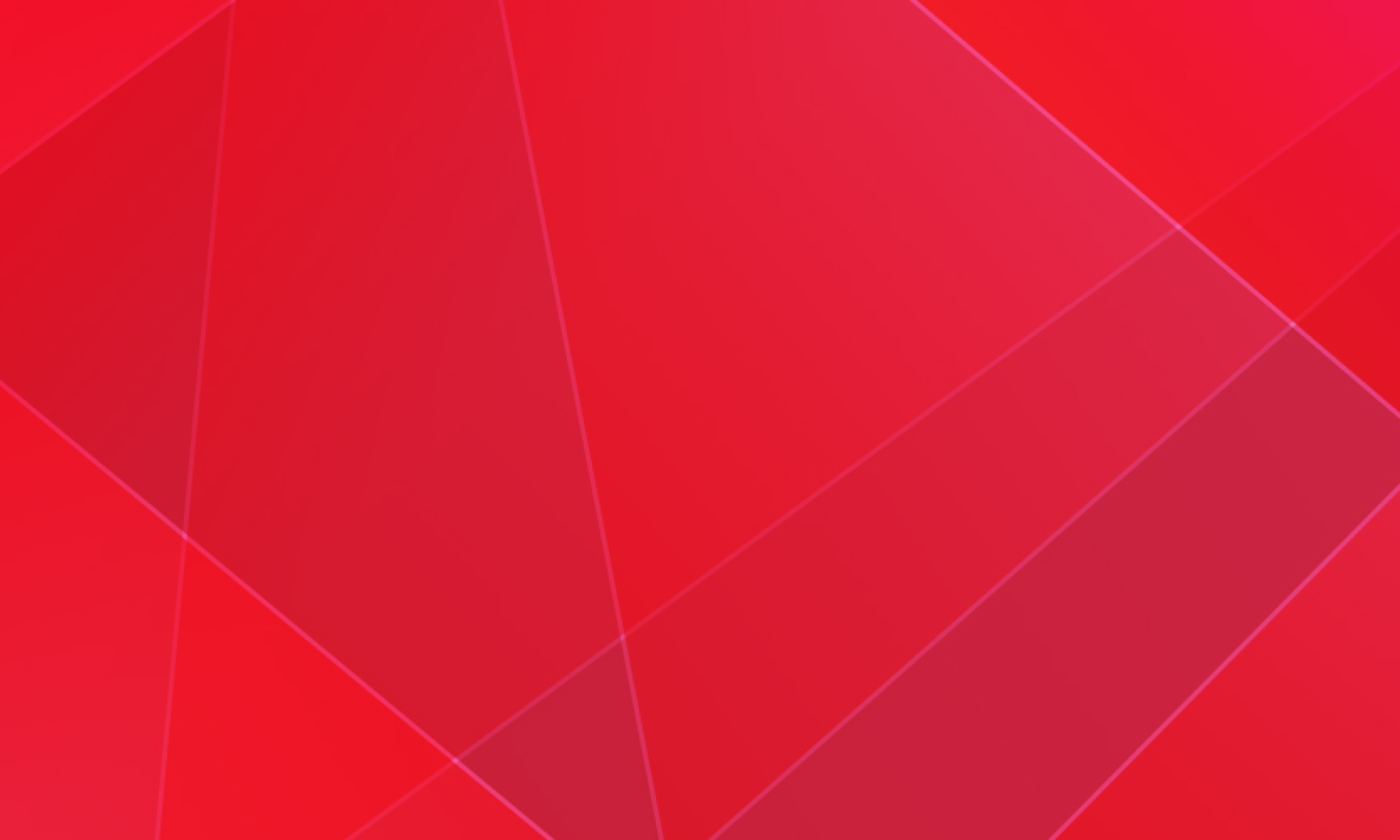 Best known as being the all-time leading goal scorer in the NHL, Wayne Gretzky continues to hold many records that still stand today – despite being retired since 1999. Playing for Team Canada in 1998 at the Nagano Olympics (the first time NHL players were permitted to be a part of the Olympic Team), Wayne was also the executive director for the gold medal winning Canadian national men’s hockey team for the 2002 Winter Olympics. In 2002, Wayne founded the Wayne Gretzky Foundation with a mission to provide less fortunate youth with the opportunity to experience the sport of hockey. This mission has expanded over the years to give back to many charitable organizations such as Food Banks, Hospices and United Way – and now proudly includes the Paralympic Foundation of Canada. 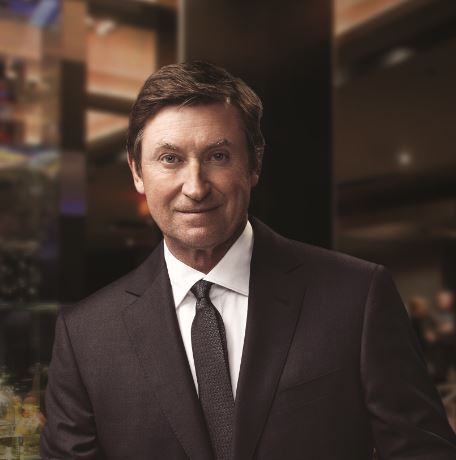