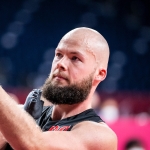 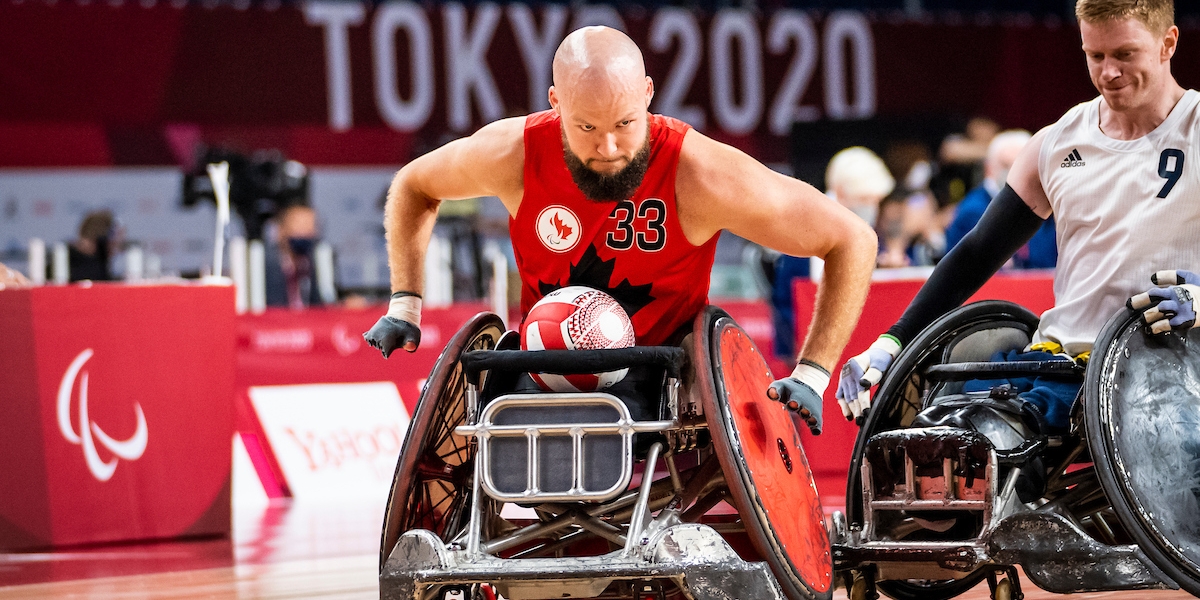 At the 2019 Parapan American Games, Zak Madell was the tournament's leading scorer averaging 17.8 points per game as Canada won the silver medal. In March 2020 he was an offensive force once again as Canada earned a Paralympic spot at the qualifying tournament in Richmond, B.C.

When Madell was 10, he lost his fingers and legs to a septic staph infection. After his recovery, Madell first got involved in Para ice hockey, but he was unable to hold the stick well enough to play at a high level. Next, he was introduced to wheelchair basketball, which appealed to his competitive nature and his love of speed. Finally, he was recruited to wheelchair rugby in 2011 and has experienced a meteoric rise in the sport ever since.

Despite having played for just over a year at the time, he earned a spot on the team for the London 2012 Paralympic Games. The coaching staff originally intended to give Madell only limited playing time, but he consistently performed above expectations and handled the pressure of the Paralympics with a smile on his face. His performance was the wild card that lifted Canada to victory in its semifinal upset of the number one-ranked American team.