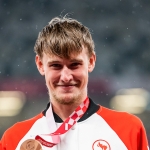 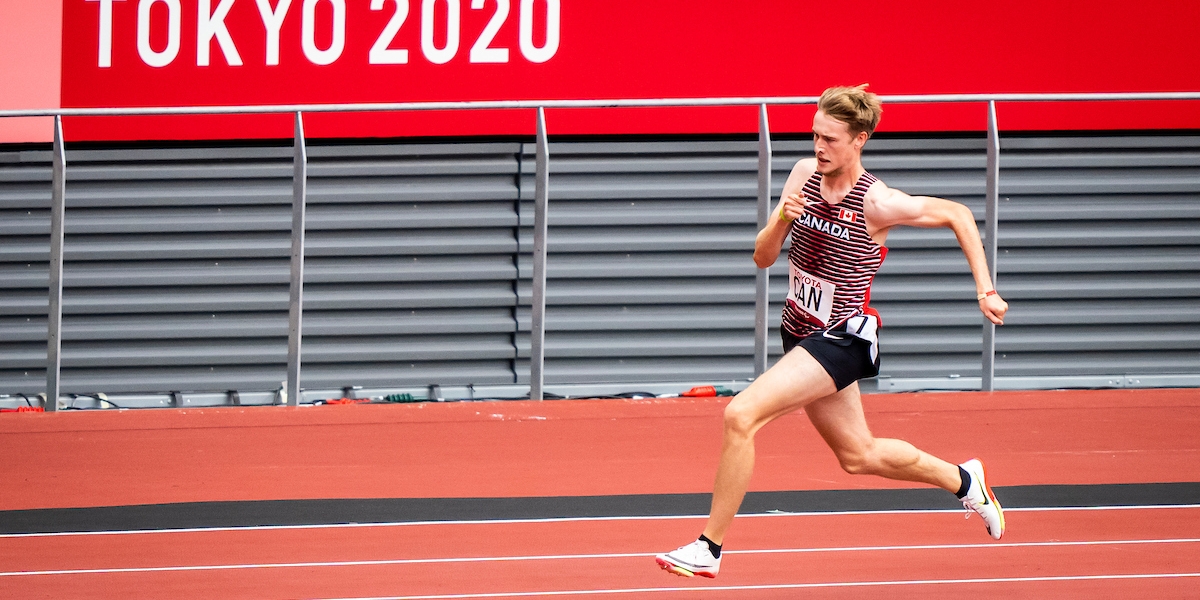 Zachary Gingras made a spectacular Paralympic Games debut at Tokyo 2020 earning the bronze medal in the men's T38 400m. His clocking of 50.85 seconds in the final was a Canadian record.

After golden performances at the 2017 World Junior Championships and the 2018 World Games, Zachary Gingras made his foray into senior level competition in 2019. At the Parapan American Games in Lima, his major Games debut, he raced to a silver medal in the T38 400m final with a time of 53.16 seconds, a personal best.

A few months later at the 2019 IPC World Championships, he finished eighth in the 400m.