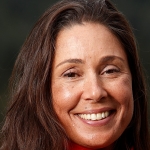 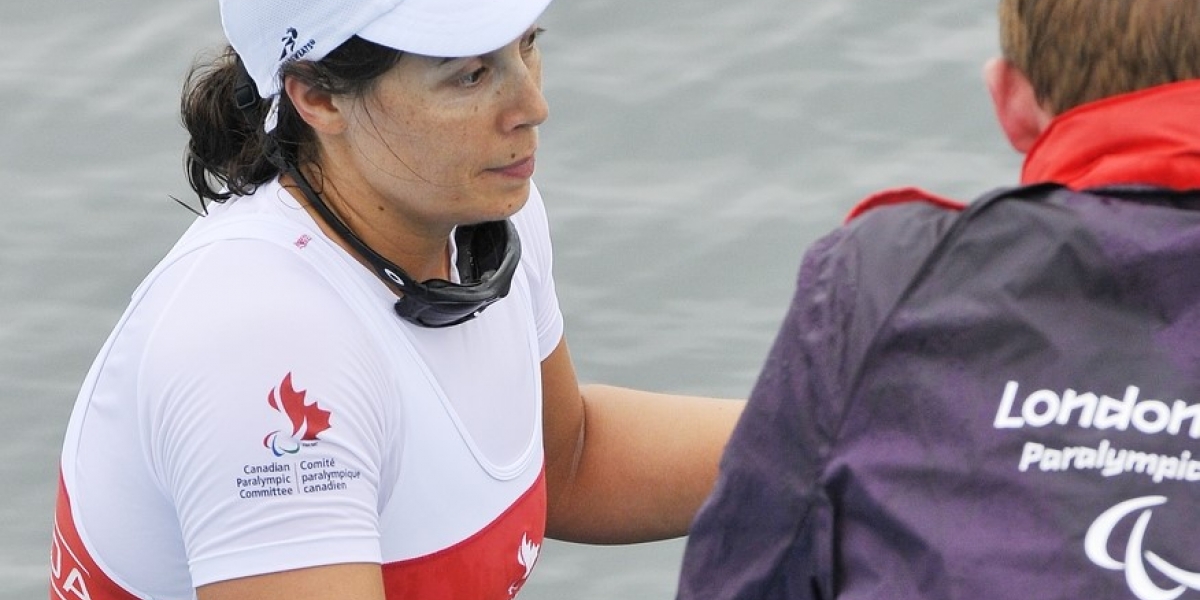 Multi -talented Victoria Nolan is a three-time Paralympian and the most experienced member of Canada’s Para rowing. In 2016, the visually impaired athlete was part of the Canadian crew that won’s Canada’s first ever Paralympic Games in the medal in the sport as they took bronze in the mixed fours.

She is also a six-time world championship member earning three medals including gold in the mixed fours in 2010.

Nolan is also the mother of two, an author and a television host. Her book Beyond Vision: The Story of a Blind Rower, was published in 2014. Since 2017, she is the co-host of AMI This week on the Accessible Media Network.

At age 31 she took up Adaptive Rowing which she says has given her the confidence to fight the limitations of vision loss and the motivation to push the physical limits of her body.

Born with a genetic condition called retinitis pigmentosa which was diagnosed at age 18 as her vision slowly deteriorated during childhood… Earned her master’s degree in education at the University of Toronto’s Institute of Child Study… She was a teacher for the Toronto District School Board for 17 years (1999-2017).