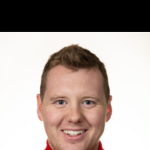 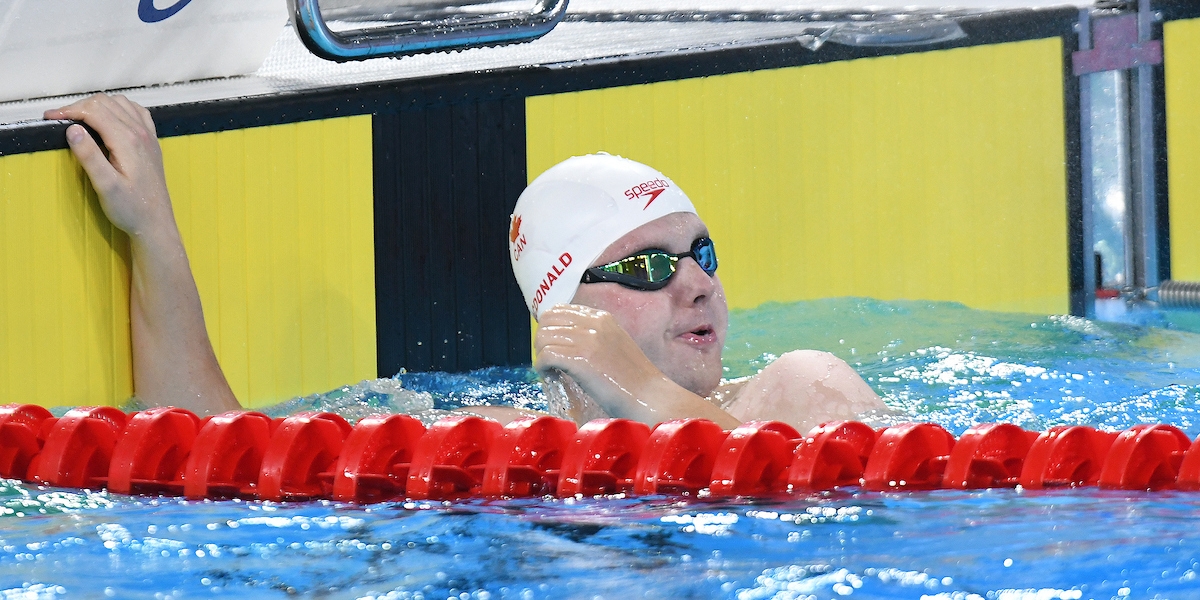 In February 2019, Tyson MacDonald was given his first international assignment when he competed at the season-opening World Series event in Melbourne, Australia.

He has been working his way through the swimming rankings since he began swimming competitively at the age of eight, including provincial championships and national championships. In his fourth year of swimming at Laurier, the 2016/17 team MVP has been going through multiple steps to reach the international level.

At the 2017 Canada Games in Winnipeg, MacDonald made headlines when he gave his bronze medal earned in the 100m butterfly to another competitor who had lost a bronze because of a technical glitch in a previous race.

MacDonald is in his fourth year at Wilfrid Laurier and is currently studying geography and anthropology. He also swims on the 20-member Golden Hawks team… He was named WLU’s swimming team MVP in 2016-17.