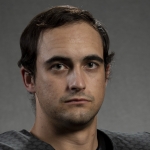 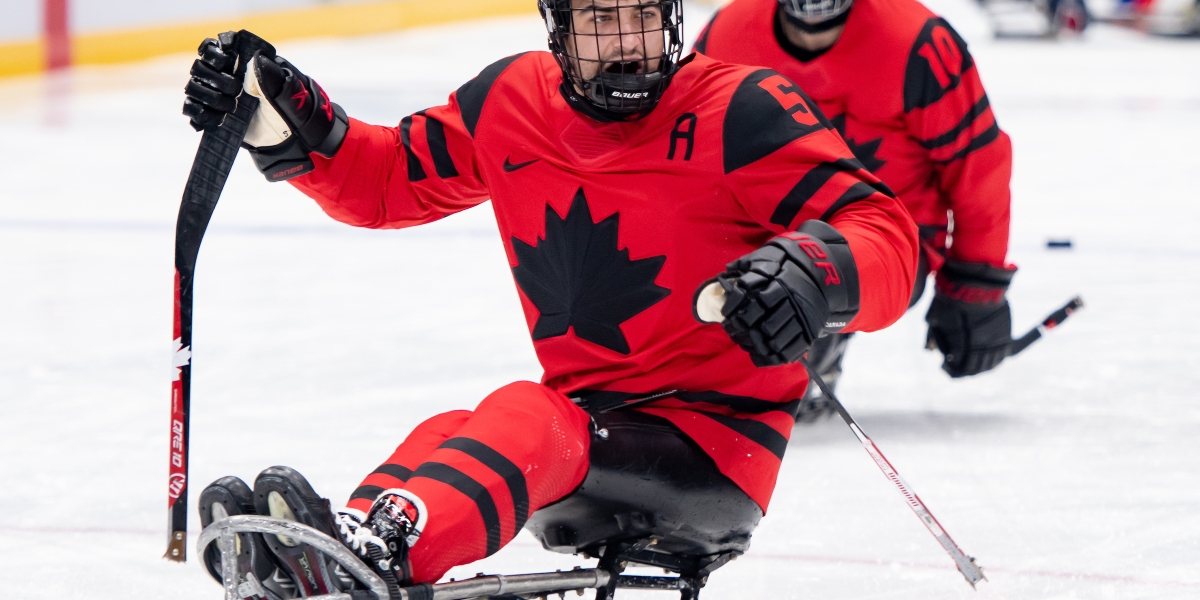 After his accident in September 2010, Tyrone Henry met Canadian Para ice hockey player Marc Dorion, who became his mentor. The defenceman was named to his first national team roster for the 2016-17 season and concluded a successful season with gold at the 2017 World Championships.

Since then he’s become a stalwart of Canada’s defence and helped the team to silver at the 2019 and 2021 worlds and 2018 Paralympic Games.

Henry played able-bodied ice hockey prior to his injury and had a difficult time adapting to Para ice hockey at the beginning due to the difference in skating methods.

CAREER HIGHLIGHTS
Three-time world championship team member with gold in 2017 and silver in 2019 and 2021… Silver medallist at 2018 Paralympic Winter Games...

PERSONAL
Paralyzed from the waist down in an auto accident on September 28, 2010… Named Best Athlete for Para ice hockey at the 2015 Ottawa Sports Awards … His father Andrew has served as director of Women's Para Hockey of Canada… He serves on the board of directors as the intermediate division programme coordinator at Sledge Hockey of Eastern Ontario [SHEO] in Ottawa …. Started playing sledge hockey with the Ottawa Falcons in 2011 …