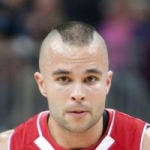 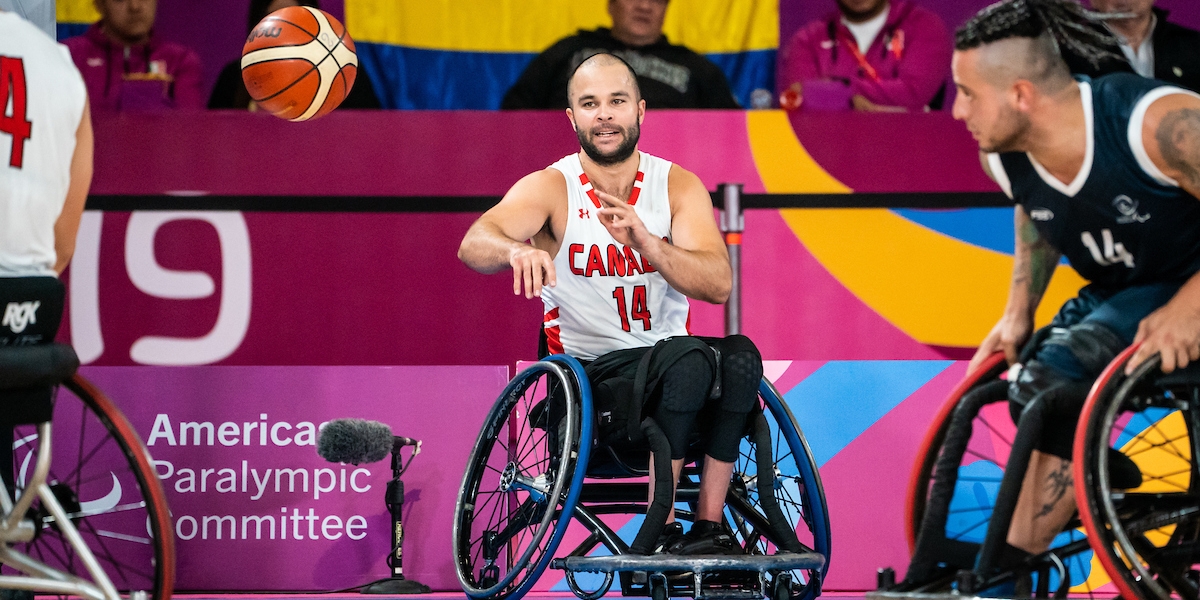 Tyler Miller is an established veteran on the men’s wheelchair basketball team. He has competed at the last two Paralympic Games and the last three Parapan American Games as well as two world championships.

Miller was introduced to wheelchair basketball by a friend. He brought him to a practice because he felt Miller needed sport in his life once again.

He soon found a place on a junior club team in his hometown of Kitchener, Ont. He later earned a roster spot on the Ontario provincial team and won a bronze and two silver medals at the Canadian national championships. In 2011, he won a national title with Variety Village at the Canadian Wheelchair Basketball League finals.

Miller is a hardworking, dedicated athlete. Both of those qualities were on full display when he made his debut with the Canadian Men’s National Team at the World Championships in 2010. He also won a bronze medal with Canada at the 2011 Parapan American Games. He earned a full-time roster spot on the national squad in 2012 helping Canada to gold at the London Games.

Off the basketball court, Miller has completed a 7,280-hour apprenticeship program and is now a licensed tool and die maker. Injured in May 2007 at age 22 in a workplace accident.