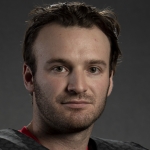 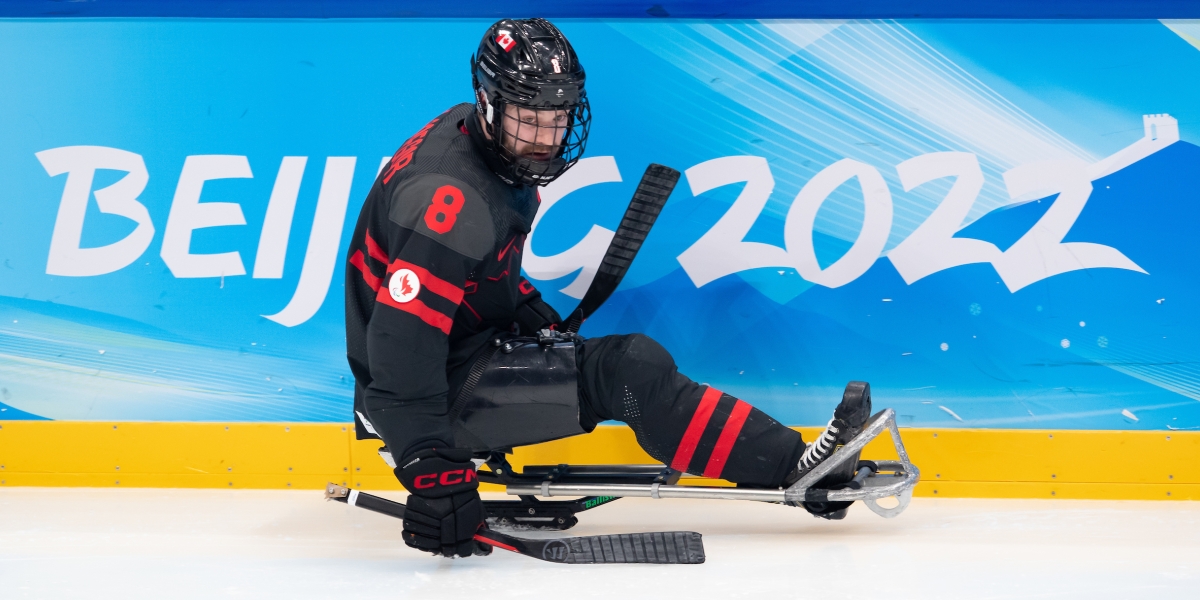 A leader on Canada’s national Para ice hockey team for many years now, Tyler McGregor was named captain of the squad in 2019.

At the 2018 Paralympic Winter Games, McGregor was an alternate captain as Canada won the silver medal. He was third in scoring in PyeongChang, with eight goals and five assists in five games.

He’s been Canada’s top scorer at the last two world championships in 2019 and 2021, where Canada also finished in second place. He was second overall with 13 points in 2019, tabulating six goals and seven assists, and sixth overall in 2021 with 11 points.

At the 2017 World Para Ice Hockey Championships in Gangneung, South Korea, McGregor scored two goals in 13 seconds in the final, as Canada defeated arch-rivals USA 4-1 to win a record fourth world title. McGregor was third in tournament scoring and tied for most goals with 12 goals. He also had five assists for 17 points.

McGregor established himself on Canada’s national Para ice hockey team at the Sochi 2014 Paralympic Winter Games. He earned three assists in five games and helped Canada to a 4-1 overall record and the bronze medal.

The youngest member of Canada’s gold medal-winning team at the 2013 world championships, McGregor has fast tracked to success in the sport.

At age 15, he broke his leg in his 2009 season opener. An OHL prospect at the time, he underwent surgery but developed a growth behind his leg. He was diagnosed with spindle cell sarcoma, a form of soft-tissue cancer that originates in the bone. His leg was amputated on the same day as the 2010 OHL Draft.

McGregor realized quickly that he wanted to get back into hockey and started playing again with a standing amputee team. However he switched to Para ice hockey in 2011 and his determination led him to the national team, and now to being one of the very best in the game.

He made his national team debut at age 18 at the 2012 World Sledge Hockey Challenge in Calgary, earning a goal and two assists as Canada won the silver medal. Less than a year later, McGregor helped Canada to gold at the world championships.

PERSONAL
Son of Dean and Trudy… Has one sister…In February 2021 he raised more than $30,000 for the Terry Fox Foundation by skating 25 kilometres in his Para ice hockey sledge. He completed the challenge at the Woodview Mountaintop Skating Loop in the Blue Mountains in Ontario… He grew up playing able-bodied ice hockey, and began playing Para ice hockey in 2011… Nominated for the Mark Messier Leadership Award… Played in the first Road Hockey to Conquer Cancer for Princess Margaret Hospital in 2011… Studies Commerce, Management at the University of Guelph: