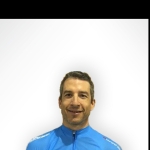 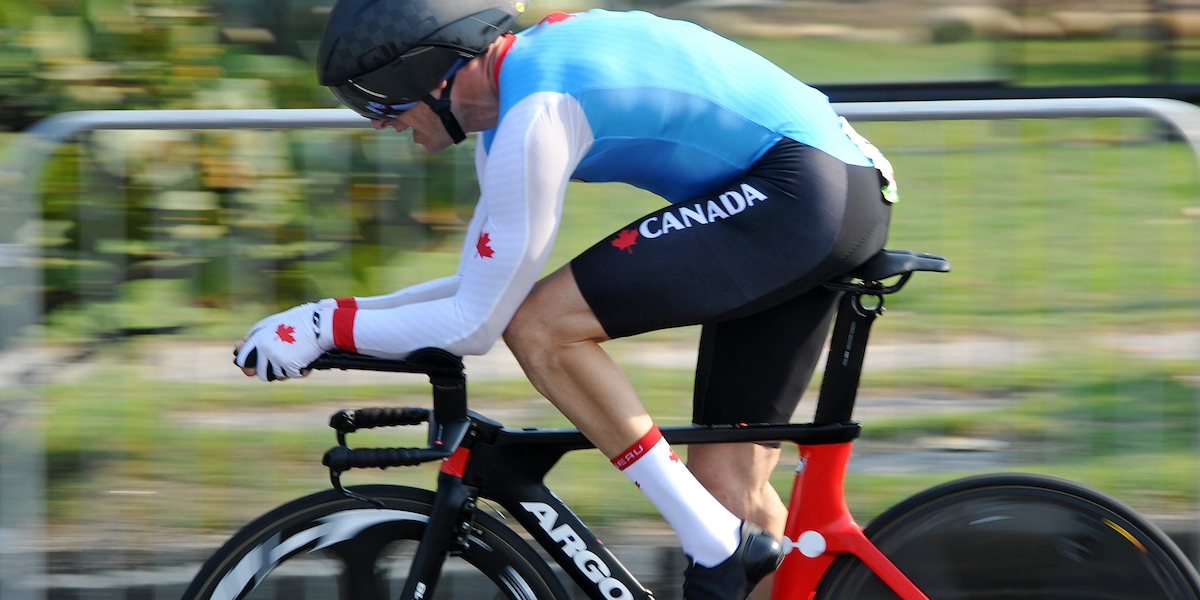 Tristen Chernove made his first big impact at the 2016 Paralympic Games, earning three medals – a gold, silver, and bronze - to highlight a nine-medal performance for the Para cycling squad.

His success hasn’t stopped since.

In 2017, he swept gold in all his races at both the world track championships and world road championships. In 2018, he earned another medal set at the 2018 track worlds and collected a gold and silver at the road worlds.

In 2019, Chernove collected gold, silver and bronze at the track worlds as well as a bronze in the time trial at the road worlds.

The 2020 track worlds were squeezed in just before the pandemic hit. Chernove led the Canadian team with silver medals in the kilo, scratch race, and omnium.

Despite no competitions in 2020, Chernove continued to make headlines. In the summer he completed the BC Epic 1000 ride, a 1,000-kilometre ride through south central British Columbia which raised over $33,000 for the Paralympic Foundation of Canada. He became the first Para cyclist to complete the ride, and beat the previous course record of three days, 15 hours and 33 minutes by about eight and a half hours.

Then in December 2020, Chernove and teammate Ross Wilson virtually ascended the height of Mount Everest on their stationary bikes, completing the vEveresting challenge to again raise funds for Paralympic sport.

Chernove has had a passion for cycling his whole life. When he was diagnosed in 2009 with Charcot-Marie-Tooth (CMT) disease which affects his lower legs, he decided to take up competitive cycling to see how his body would respond to intense physical efforts. The degenerative but non-life threatening disease causes symptoms similar to muscular dystrophy. Chernove believes his lifelong passion for sport and exercise has helped to slow the symptoms of CMT.

PERSONAL
He owns an airport management company, Elevate Airports Inc. and operates the Canadian Rockies International Airport … Married with two young daughters… Former paddle sports racer… in 2001, he broke his back going through the windshield of a bus that went down a river bank in Mexico… passion for fundraising for the Hereditary Neuropathy Foundation, which fundraises for CMT research.