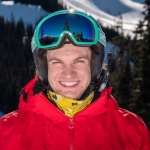 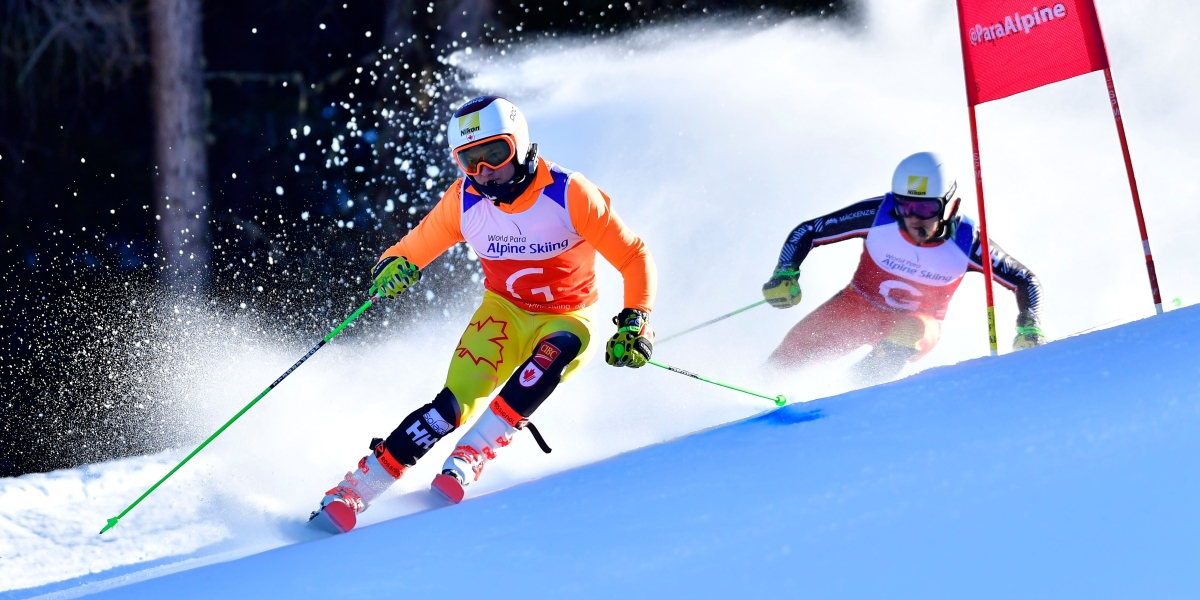 Tristan Rodgers’ ski career runs parallel to five-time Paralympic medallist Mac Marcoux, who he has been guiding since 2018.

The pair enjoyed their best moments prior to the start of the pandemic in the 2019-2020 season, which was highlighted by Marcoux’s 50th career World Cup podium after a giant slalom victory. The pair won all eight races they entered on the circuit that season which was cut short by the pandemic.

They won the Crystal Globe as the season’s giant slalom World Cup champions and ranked second overall and in Super G.

From Ottawa, Rodgers raced with the Mont Tremblant Ski Club before pursuing an engineering degree at the University of Ottawa. Following his second year of studies, he put his schooling on hold to guide Marcoux.

Combining the teamwork he learned through engineering school and his past skiing racing experience, he is a perfect partner for Marcoux while the two travel at speeds upwards of 100 km/h.

Like Marcoux, Rodgers has a passion for mountain biking, something the two can be found doing through the offseason.

PERSONAL
Engineering degree from the University of Ottawa…