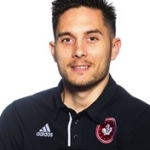 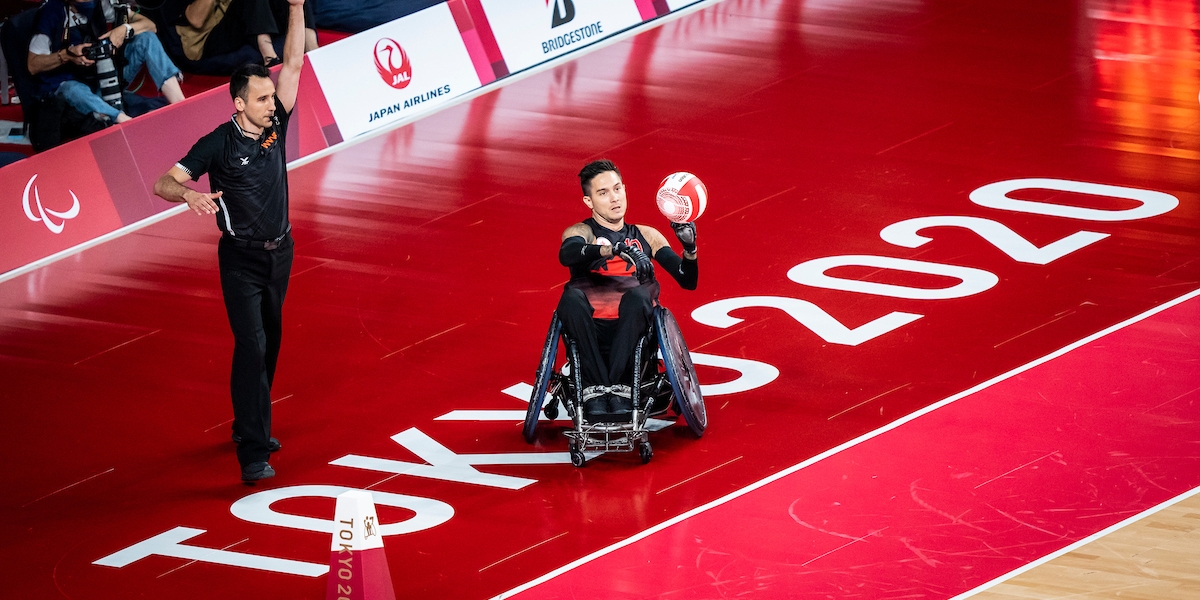 Trevor Hirschfield is the co-captain of Team Canada and is widely considered to be one of the best low-point players in the world. He was originally introduced to wheelchair rugby thanks to the sport’s co-inventor, Duncan Campbell, who was his recreation therapist at the G.F. Strong Rehabilitation Centre in Vancouver, BC.

Hirschfield made the national team in 2006 and became the co-captain in 2012. On the court, he is known for his intelligence and his ability to “play up” and guard athletes with a higher point value. These talents have earned him several World Championship All Star awards, as well as become the first low-point player to ever be named IPC Athlete of the Month.

Despite having achieved much success within the sport, Trevor still believes that his career highlight has yet to happen. He’s eager and firmly committed to leading Team Canada back to the top of the wheelchair rugby world and his sights are firmly set on the 2021 Paralympic Games.

Three-time Paralympian (2008, 2012, 2016)… Helped Canada to gold and a Paralympic Games berth at the 2015 Toronto Parapan Am Games and silver at the 2019 Parapan Am Games… In 2020 he was named a recipient of the Fueling Athlete and Coaching Excellence (FACE™) Program from Petro- Canada as a coach for up-and-coming wheelchair rugby player Brandon Perger