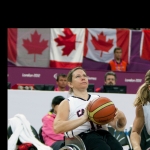 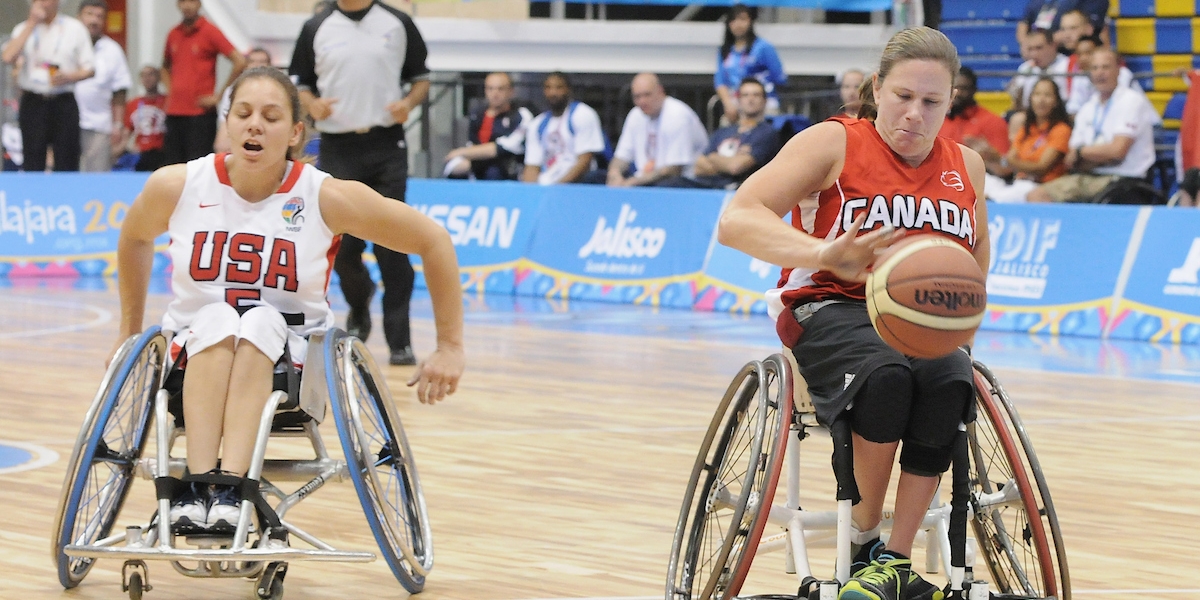 Ferguson grew up playing street hockey and dreamed of one day representing Canada on the Olympic podium. Spinal surgery left her paralyzed at the age of nine, but four years later she discovered wheelchair sports through a local fitness centre.

A four-time recipient of the Ontario Wheelchair Sports Association’s Female Athlete of the Year award, Ferguson has also been honoured by the YMCA's Young Women of Distinction Award and the Terry Fox Humanitarian Award.

Ferguson studied exercise physiology at the University of Illinois. After over a decade working for the Federal Government with Sport Canada, Regional Program Delivery and Finance, she has taken a pause to train full time through the Rio 2016 Paralympic Games.

Ferguson has a large close knit family that she credits with supporting her to achieve her goals. Her role mole is her mother, Patricia Boudreau, who continually demonstrates strength, perseverance and compassion.

Ferguson’s favourite things to do are spending time with her family, friends and hanging out with her dog, Koda, who she has taken with her to more than ten countries. She looks forward to exploring more of the world with Koda.