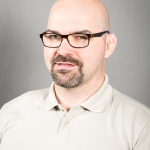 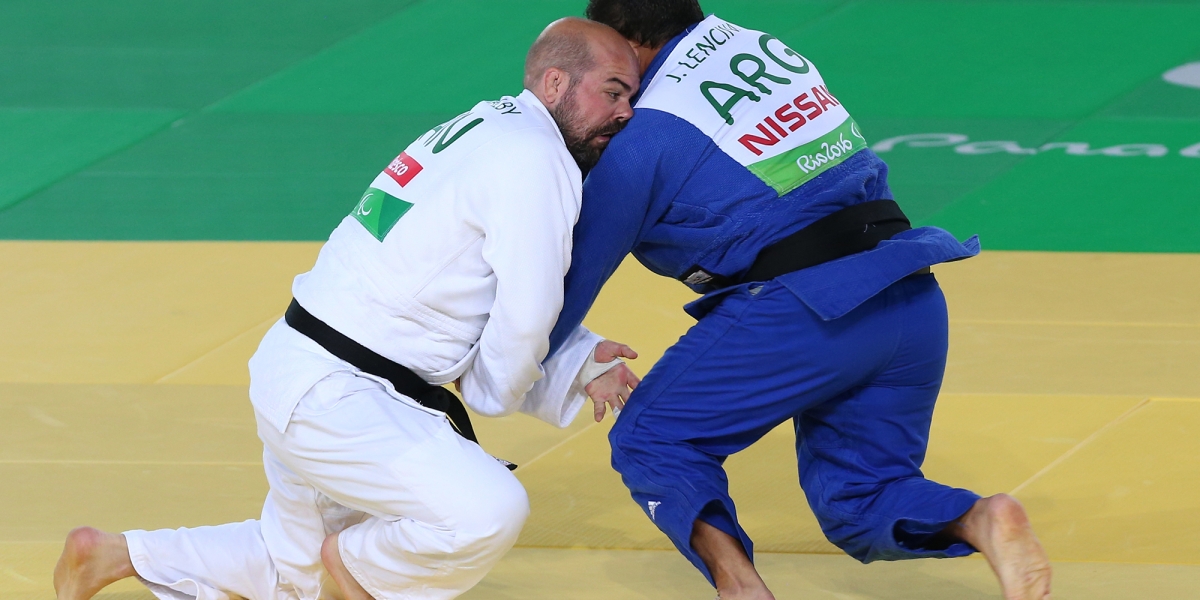 Tony Walby retired from competitive sport after the 2016 Paralympic Games. In December 2018, he was elected chair of the Canadian Paralympic Committee’s Athletes’ Council on a platform to continue to build the council’s influence in the Canadian sport system.

Taking up judo at the age of seven, Walby fought alongside sighted athletes into his mid-thirties despite the effects of cone dystrophy, a deteriorating genetic condition. For 16 years, Walby was a member of the national able-bodied judo team. In his last year of competition, he earned the title of national heavyweight champion.

A family man, Walby cites his children as his ultimate success and expresses admiration for his parents and the support they offered throughout his athletic career. He works as a computer engineer with the Correctional Service of Canada..