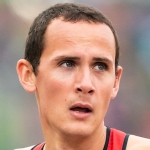 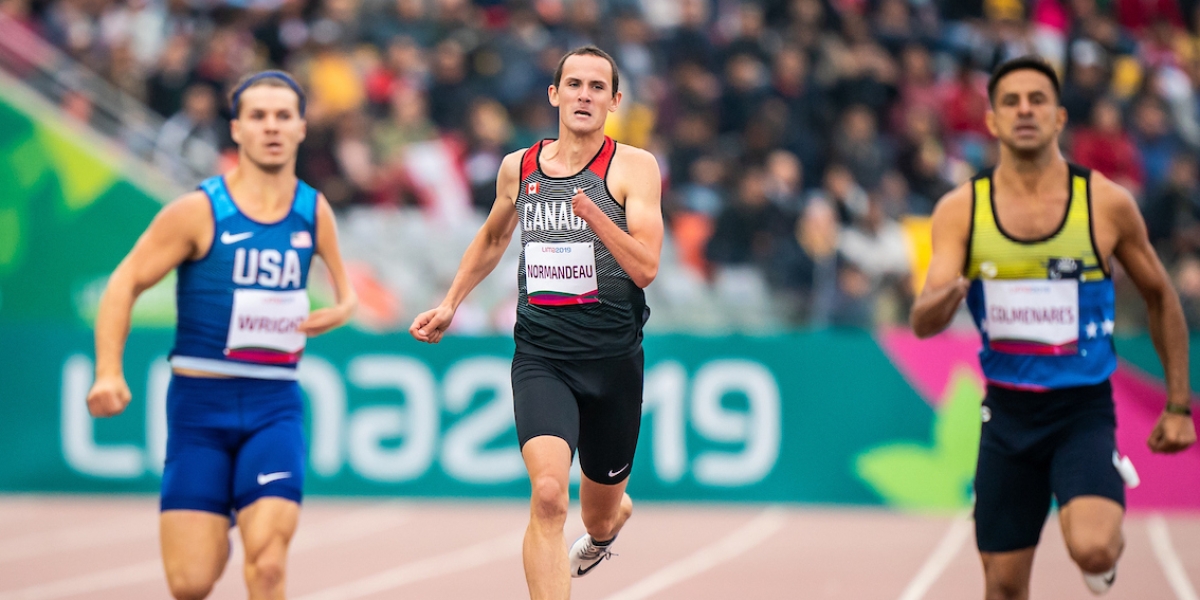 In 2019, Thomas Normandeau made finals in the T47 800-m at both the IPC World Championships in Dubai and the Lima 2019 Parapan Am Games, his first major Games. He was sixth in Lima and eighth in Dubai and held the Canadian record at the end of the season. Those competitions were his first-ever trips outside North America.

Normandeau began running during his senior year of high school. He joined his high school cross-country team to improve his fitness for football. In 2018, he learned about the world of Paralympic sport and that there was a class for his disability in athletics. He followed the steps to eventually earn himself a spot on the Canadian national team.

Graduated in exercise science at Western Oregon University… His idol is US ultra marathon runner David Goggins…. Born without his left hand.