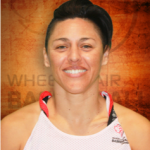 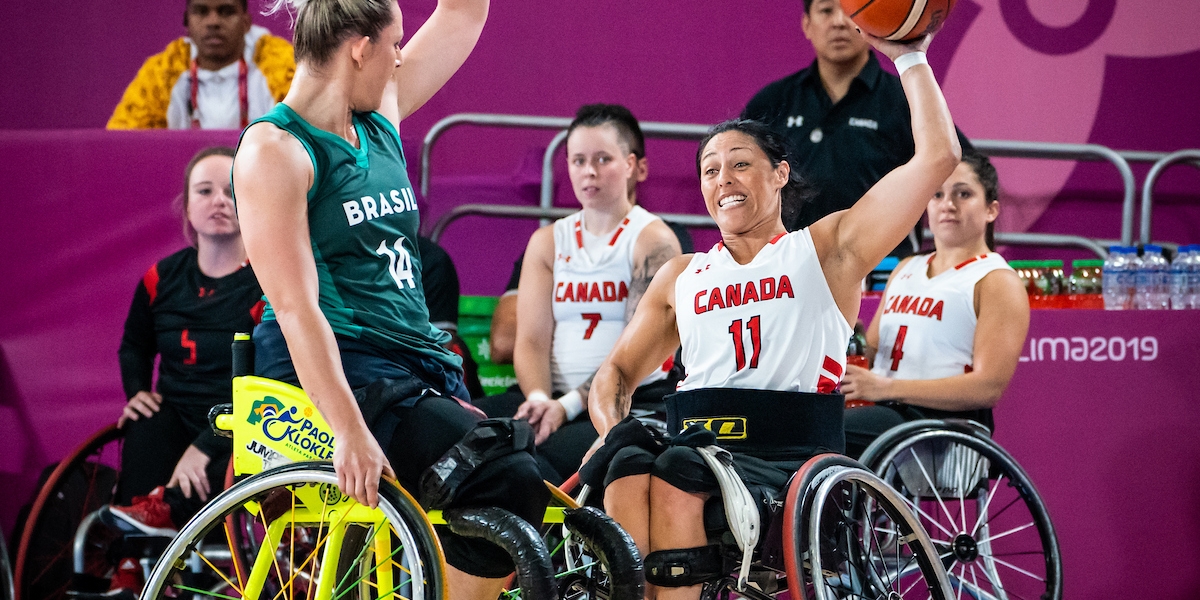 Tara Llanes helped Canada to the gold medal and a berth in the Tokyo Paralympic Games at the 2019 Parapan American Games in Lima. In the Peruvian capital, Llanes played in five games averaging 20 minutes on the floor.

She decided to try the sport out in 2016, and in two short years, Llanes was a force to be reckoned with on the hard court. Her aggressive style of play led her to be chosen to represent Canada at the 2018 Wheelchair Basketball World Championships in Hamburg, Germany.

A professional mountain biker for 15 years, Llanes travelled the world to compete, earning her a nomination for the 2018 BMX Hall of Fame.

On September 1, 2007, she suffered a C-7 fracture and L-1 damage to her vertebrae, which paralyzed her lower extremities in a mountain bike crash in Colorado.