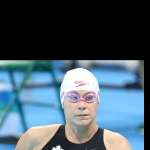 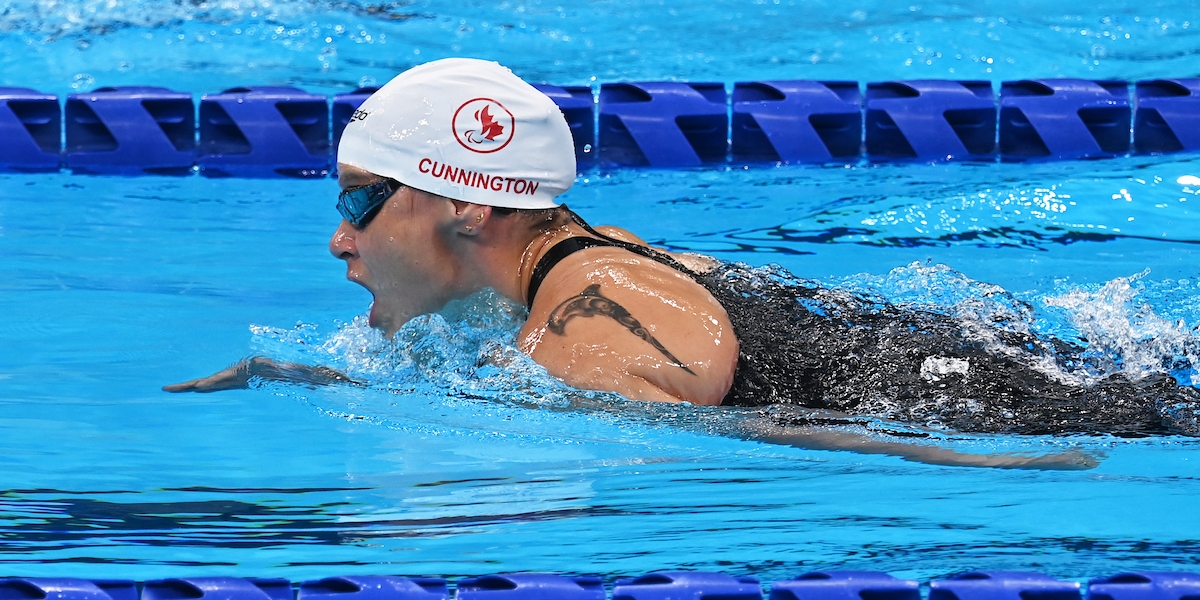 During the pandemic, Cunnington has been active on the community front in addition to her training. She received a grant from the Procter and Gamble Athletes for Good Fund in 2021 to support the Canadian charity Fast and Female, for which she is an ambassador and works to help more girls stay in sport and adopt active lives.

In 2018, The Red Deer Museum + Art Gallery (MAG) commissioned a short film about Cunnington called Power on the Water. The film is a powerful portrait of Cunnington’s life, her passion for sport and her single-minded focus on getting to the 2016 Paralympic Games in Rio.

She was named to the 2017 world championships team but the event in Mexico was cancelled due to the country’s recovery from an earthquake.

At the 2016 Paralympic Games she raced in four events. She considered retiring after the Games but changed her mind after attending the Team Canada Welcome Home Celebration and discussing her situation with other Olympic and Paralympic athletes.

She burst on the international stage in 2015, with a triple medal performance at the Parapan American Games in Toronto.

Cunnington was six years old when she was struck by an airplane at a Ponoka, Alta., air show in April 1982. She went through 17 surgeries and numerous blood transfusions. The accident left her a paraplegic with the full use of her right arm, plus her core and shoulders.

Swims for the Red Deer Catalina Club… She began competing in Para swimming in late 2014, after switching from Para triathlon… Also competed in wheelchair basketball at the national level… Outside of the pool, Tammy and her husband own and operate a construction company… She also enjoys hand cycling, paddle boarding and downhill sit-skiing as well as cooking… Ambassador for Fast and Female and The Rick Hansen Foundation… Volunteers with Canadian Blood Services and the Ronald McDonald House… Public speaker…