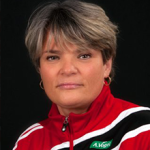 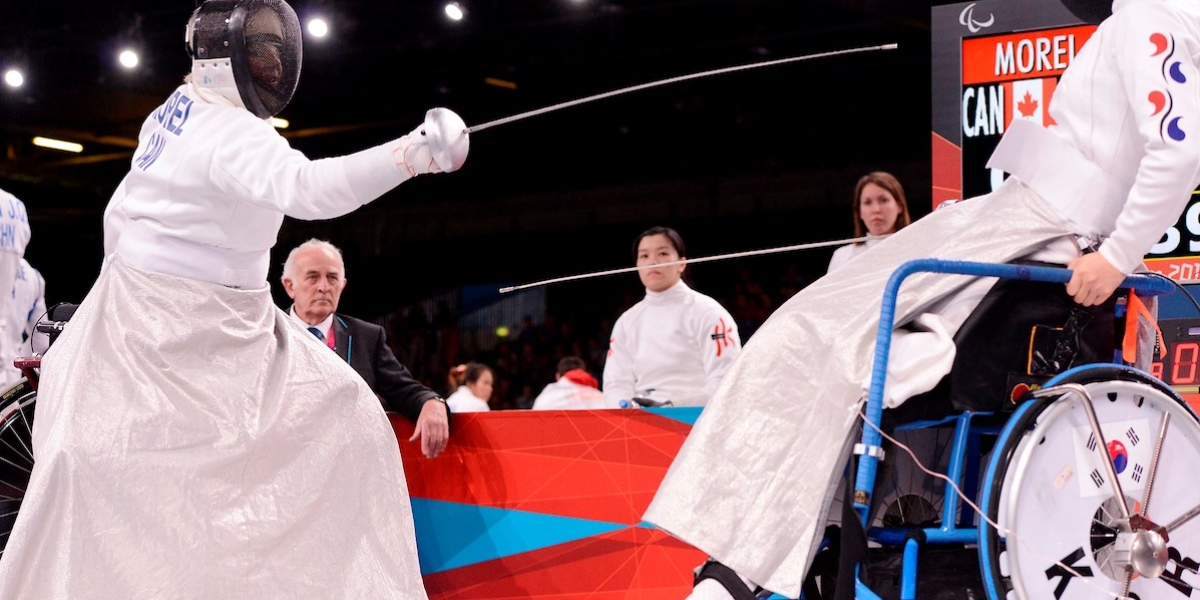 In 2000, Ruth Sylvie Morel became the first Canadian wheelchair fencer to compete at a Paralympic Games. It was the start of what has been so far a long and successful career in the sport which also included the 2012 Paralympics in London.

Morel hasn’t let the pandemic slow her down in her training for Games. In fact she’s been working harder than ever over the past two seasons (2020-2021) in her basement which she has converted in a training room. She works on her cardio, weight training and has a mannequin all geared up for the sport on which she pokes and stabs.

She missed a berth on the 2016 Paralympic team by only four points. After a down period, she was revitalized in 2019 when she realized she still had the abilities to compete with the best. She will also make her Games debut in Tokyo in sabre, which was added to the women’s program after Rio.