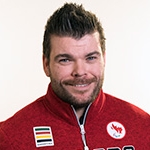 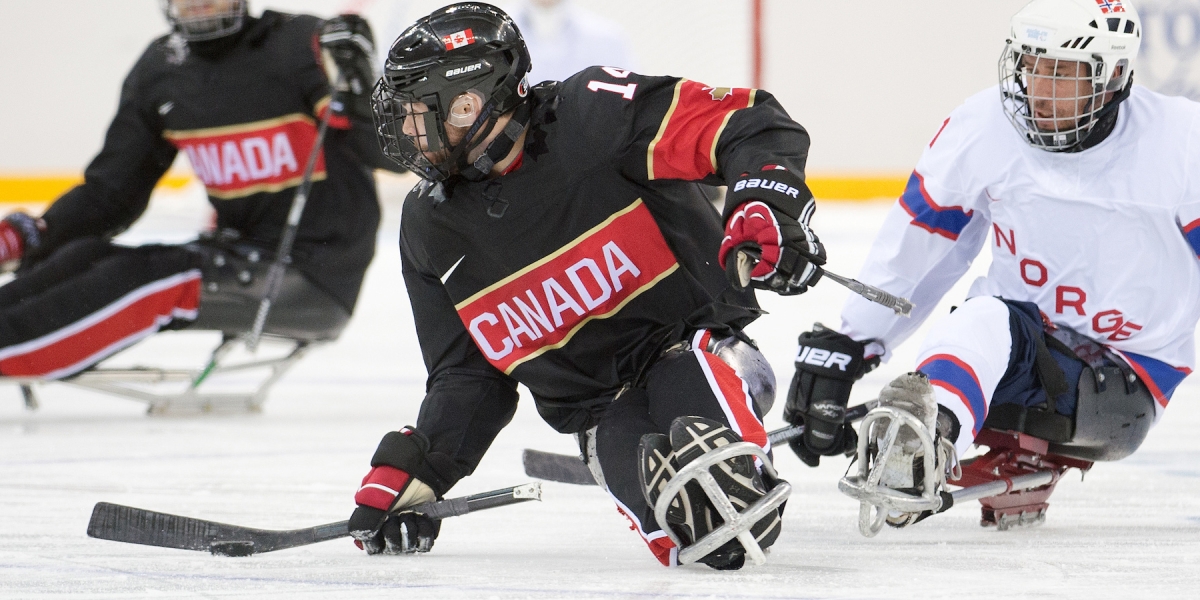 Defenceman Steve Arsenault helped Canada to the silver medal in Para ice hockey at the 2018 Paralympic Winter Games.  He collected two assists and played in all five games at the 2014 Paralympics in Sochi as Canada won the bronze medal.   The medal performance capped a successful return to sledge hockey for Arsenault after personal tragedies derailed his career. In 2013, he helped Canada win the gold medal at the World Sledge Hockey Challenge in Toronto, the Four Nations tournament in Sochi, Russia and the IPC World Championships in Goyang, South Korea.

Arsenault returned to sledge hockey in 2010 after a three year absence in which his father suffered a serious injury and his mother passed away. His disability is known as avascular necrosis of the femoral head. A rapid growth spurt at age 10 weakened the femur and pelvis and complications after surgery caused the femur to lose its spherical shape and strength.

Began playing sledge hockey with the PSA Dogs in Edmonton in 2004… Has been named Paralympic Sports Association MVP in Edmonton on two occasions… Lists his father, Joe, as his favorite coach.