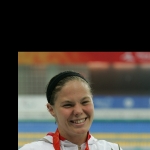 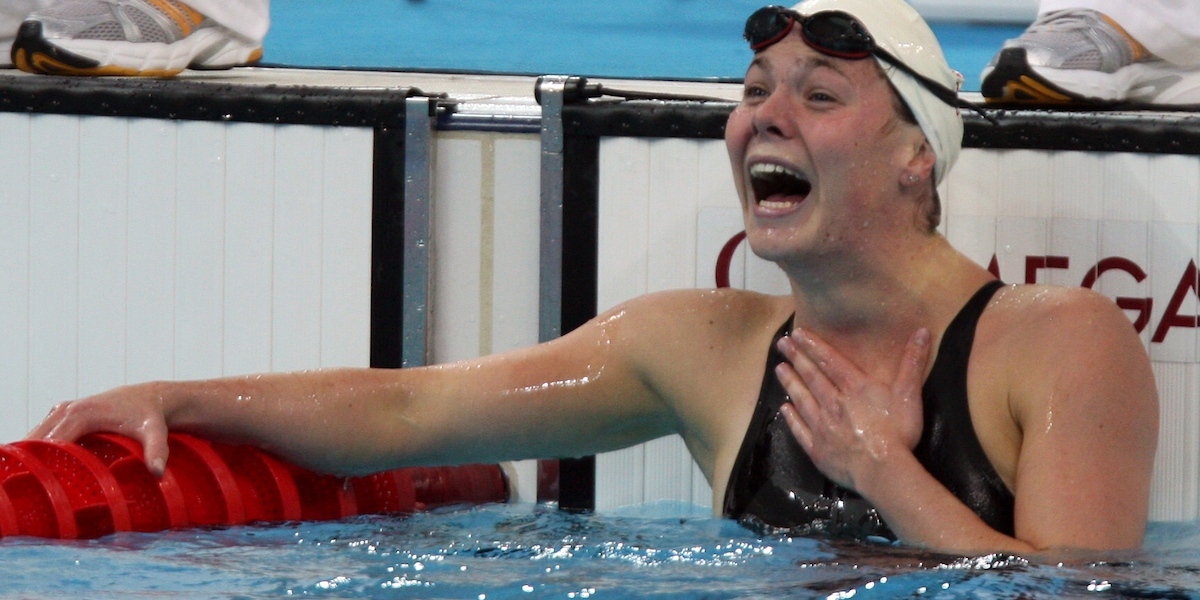 Athlete. Coach. Leader. Mentor. Broadcaster: 19-time Paralympic Games medallist Stephanie Dixon from Brampton, Ont., is an elite resource when it comes to Para sport. Now she adds Chef de Mission to her glowing resume for not one but two major Games: the 2019 Parapan American Games and the 2020 Paralympic Games.

Dixon, who was born without her right leg and hip, began swimming lessons when she was two, and was instantly hooked. At 13, she was competing competitively against able-bodied athletes. By age 14, she had made Canada’s national team for swimmers with a disability.

As an athlete, Dixon won seven Paralympic Games gold medals, 10 silver and two bronze in an extraordinary Para swimming career. She made her Games debut at age 16 at Sydney 2000 where she collected five gold medals, three of which were in world record time.

In Athens 2004, Dixon churned to eight more medals. She then capped the first part of her Para sport career with four trips to the podium at Beijing 2008. In addition to her Paralympic accomplishments, Dixon was a six-time Parapan American Games champion. She is also a 10-time world champion including five titles at age 14 in 1998.

Dixon retired from competitive swimming in 2010 but she’s been a strong presence in the Para sport community both in Canada and around the world ever since. Lima and Tokyo will not be her first forays into out-of-pool Games assignments.

In 2007, three years before the end of her competitive career, she served as an ambassador for the Parapan American Games in Rio to raise awareness for equal sporting opportunities for all athletes. She was also assistant chef de mission for the Canadian team at the Toronto 2015 Parapan Am Games.

As a broadcaster, she was part of the Canadian Paralympic Committee’s team at Sochi 2014 and acted as a television host for the 2013 IPC World Swimming Championships in Montreal. For the 2016 and 2018 Paralympic Games, she was one of the main faces of broadcast coverage on CBC. Dixon also provided expert commentary for Commonwealth Games broadcasts in April 2018.

Dixon currently lives in the Yukon, where she moved in 2011. She worked as the head coach of the Whitehorse Glacier Bears Swim Club for two years and today is an entrepreneur who runs her own coaching business. She is a highly sought public speaker and emcee, and an official ambassador for Canadian Tire’s Jumpstart Play Finds a Way advocating for inclusive and accessible sport.

She is a graduate in psychology from the University of Victoria, where she also swam for the varsity team. In addition to swimming, she enjoys mountain biking and cross-country skiing.