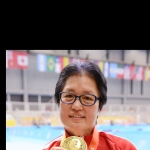 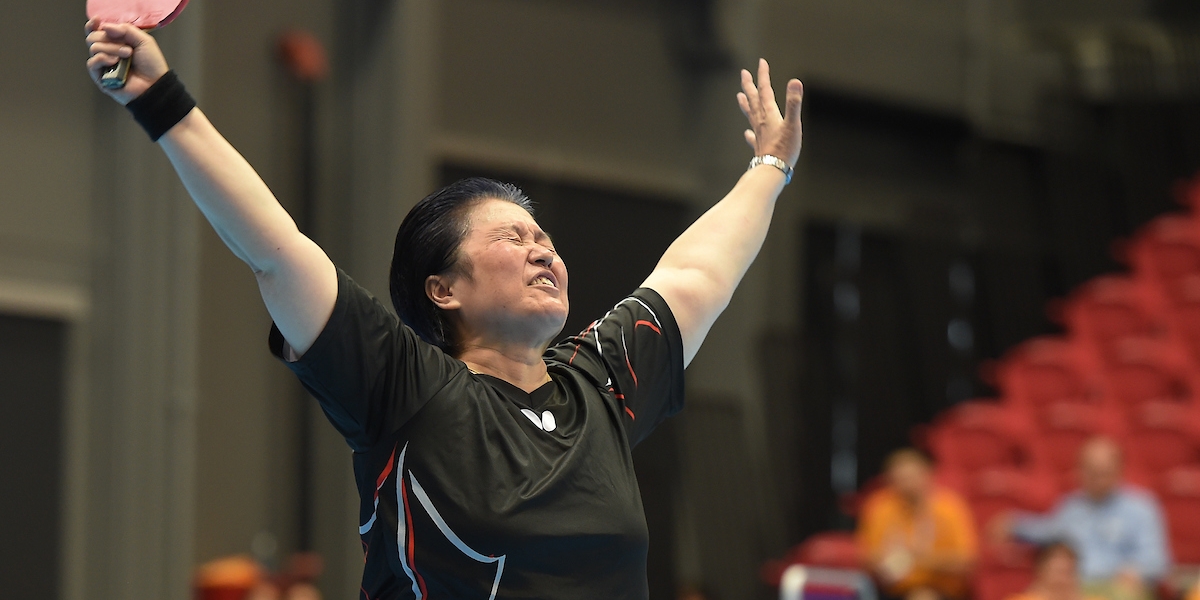 Chim-Hing (Stephanie) Chan earned her ticket to the Rio 2016 Paralympic Games in August 2015 when she won the gold medal in women’s class 7 singles at the Parapan American Games in Toronto.

In Rio, she won two of her three matches in the preliminary round to advance to the semifinals. She lost the bronze medal match and placed fourth. Chan was third at the 2017 Pan Am Championships and in 2018 competed at the Commonwealth Games.

Chan’s win in Toronto wasn’t her only historic victory in 2015. Chan joined forces with Turkey’s Kubra Ocsoy to take gold in the team event at the 2015 Bayreuth Open in Germany and become the first Canadian to win an event on the top European circuit. She added a bronze in singles.

Having had a personal interest in the sport since she was a child, Chan decided to take up table tennis to keep active. The feeling of defeating challenging opponents is what feeds Chan’s desire to compete and reach higher levels. She credits her success to her hard work and positive attitude.