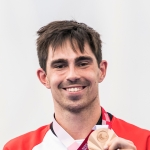 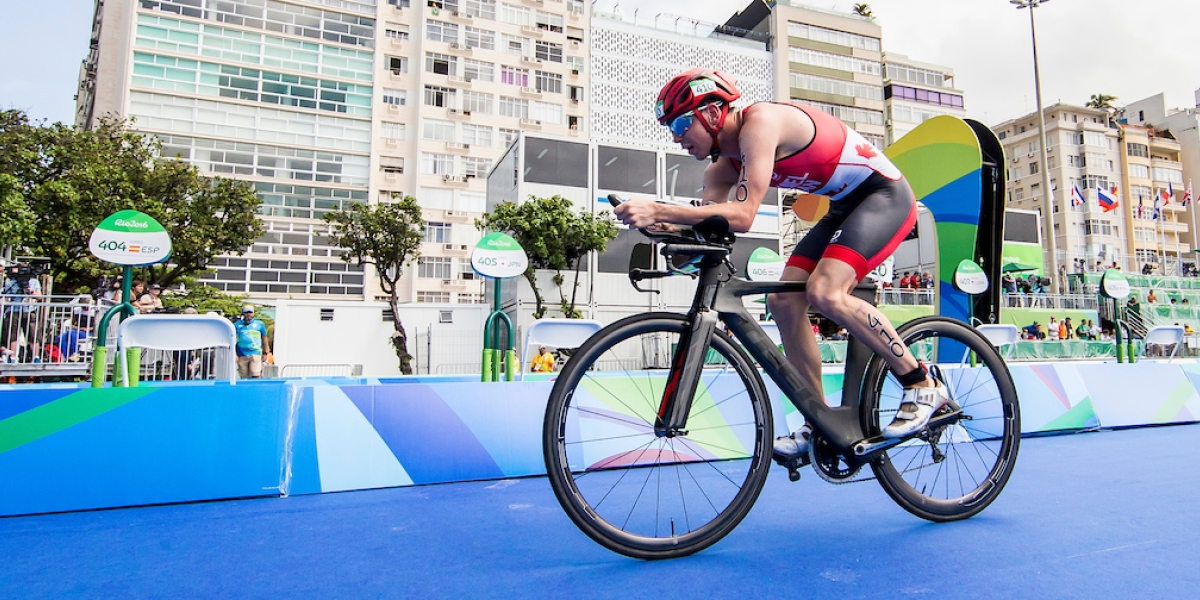 Stefan Daniel completed the 2019 season by successfully defending his world championship title in Lausanne, Switzerland. It was his fourth career world crown.

He showed that he maintained fine form over the pandemic as he returned to the World Cup circuit in June 2021 and won gold at an event in Spain. It was his first competition in 21 months.

Daniel made history in 2016 becoming the first Canadian triathlete ever to win a Paralympic Games medal with a silver in Rio where the sport made its Paralympic debut.

He completed a dream season in 2015, winning the gold medal at the Para triathlon world championships in Chicago. He defeated his top rival – Germany’s Martin Schultz – for the first time in his career.

Daniel began Para triathlon in 2013 at age 16, after winning national titles in high school cross-country and gaining international experience in Para swimming. Local Para cycling coach Stephen Burke helped Daniel modify a racing bicycle to accommodate his disability and from there, his triathlon career took off.

Daniel won a bronze and silver medal in his first two trips to the Para triathlon worlds, in 2013 and 2014.

Daniel also competes in cross-country running for the University of Calgary, where he helped the Dinos to two consecutive U Sports titles in 2018 and 2019.

Born with bilateral radial club hands with his right arm significantly more affected… Daniel shares a close bond with his brother, Christian, who has cerebral palsy… He comes from a very active family, began running in local road races with his parents at a young age and joined the University of Calgary Athletic Club.