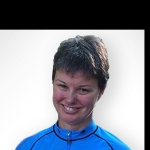 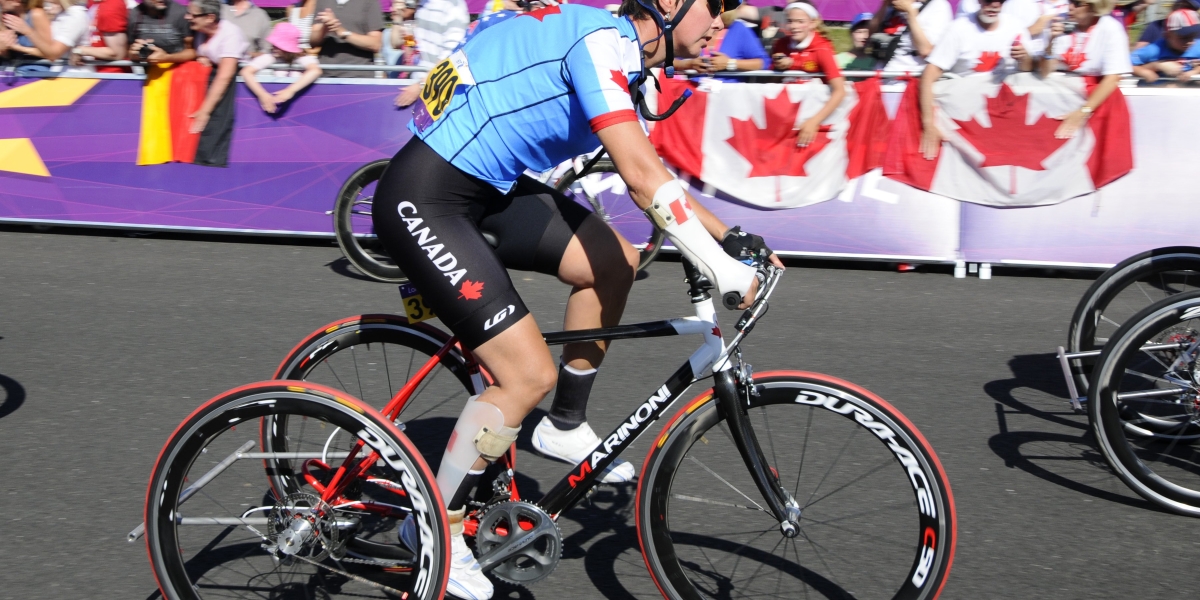 Shelley Gautier reclaimed her world titles in the T1 time trial and road events in June 2021 at the Para cycling road world championships in Portugal. At the previous worlds in 2019, her long reign as world champion ended in Emmen, Netherlands where she took the silver in the road race and bronze in the time trial.

In the final 2018 World Cup standings, Gautier finished off an incredible road season that saw her sweep all six World Cup events – three time trials and three road races – for a perfect 360 points, in addition to her two world championship titles.

Gautier has raced at two Paralympic Games (London 2012 and Rio 2016) with the highlight a bronze medal in the women’s T1 (tricycle) time trial in 2016.

In 2015 Gautier was a silver medallist at the mixed time trial event at the Parapan American Games. She also founded the Shelley Gautier Para-Sport Foundation to bring Para sport to more people with a disability.

In 2015 Gautier was honoured with The Physical Therapy and Occupational Therapy Alumni Association Above & Beyond Award by the University of Toronto. Gautier was also inducted into the Inaugural Toronto Sports Hall of Honour and awarded the Sports Niagara Para-Athlete of the Year in Para Cycling.

In 2001, Gautier was in a mountain biking accident and suffered a severe head injury leaving her in a coma for six weeks. She now leads an independent life as a hemiplegic (with paralysis on one side of the body).

Within a year she was back on a bike again and by 2007 she was racing 50 kilometres.

CAREER HIGHLIGHTS
In 2019 the inaugural winner of the Best Female category at the Canadian Cyclist Awards… Also named one of the ‘Top 10 Canadian cyclists of the decade’… 2012 and 2016 Paralympic Games… Nominated for 2015 Laureus Award as Sportsperson of the Year with a Disability… 2015 Parapan American Games… 2014 and 2015, named Female Cyclist of the Year by the Ontario Cycling Association