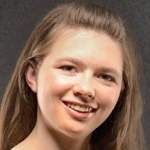 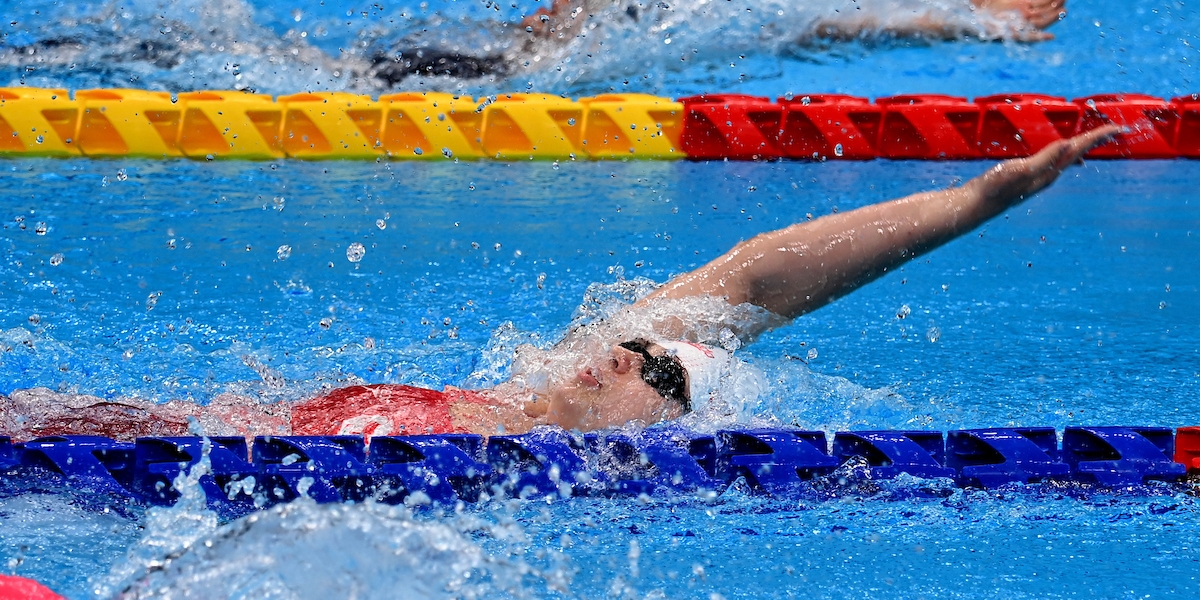 At the London 2019 World Para Swimming Championships, Shelby Newkirk claimed her first medal in her first career appearance at worlds, silver in the 100-m backstroke S7. Thanks to that performance in the 100 back, she was nominated to the Canadian Paralympic Committee to represent the country at Tokyo 2020, her first Paralympic Games.

Newkirk started swimming in 2012 as a new outlet for her competitive spirit when she began developing generalized dystonia, a progressive neurological disorder similar to Parkinson’s that affects movement, balance and coordination. She played basketball, volleyball and competed in track until age 13.

Her biggest influence is her first swim coach, Karen Williams, who taught her so much about Para sport and about her disability.

Out of the pool, Newkirk has a passion for crocheting and runs two of her own businesses - Crafty Prairie Girl, where she sells custom made crochet items, and Accessible Life, where she shares products that can help make life more accessible for others.

At age 13 she was diagnosed with dystonia after her right foot started cramping and spasming uncontrollably. The condition affects her movement, balance, coordination and resulted in her losing the use of her right foot… Pursuing a degree in physical education at the University of Saskatchewan… Her mother played basketball for the University of Saskatchewan, and her younger brother, 6’8’’ Cole has played basketball at junior provincial level.