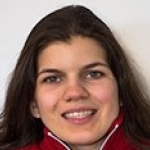 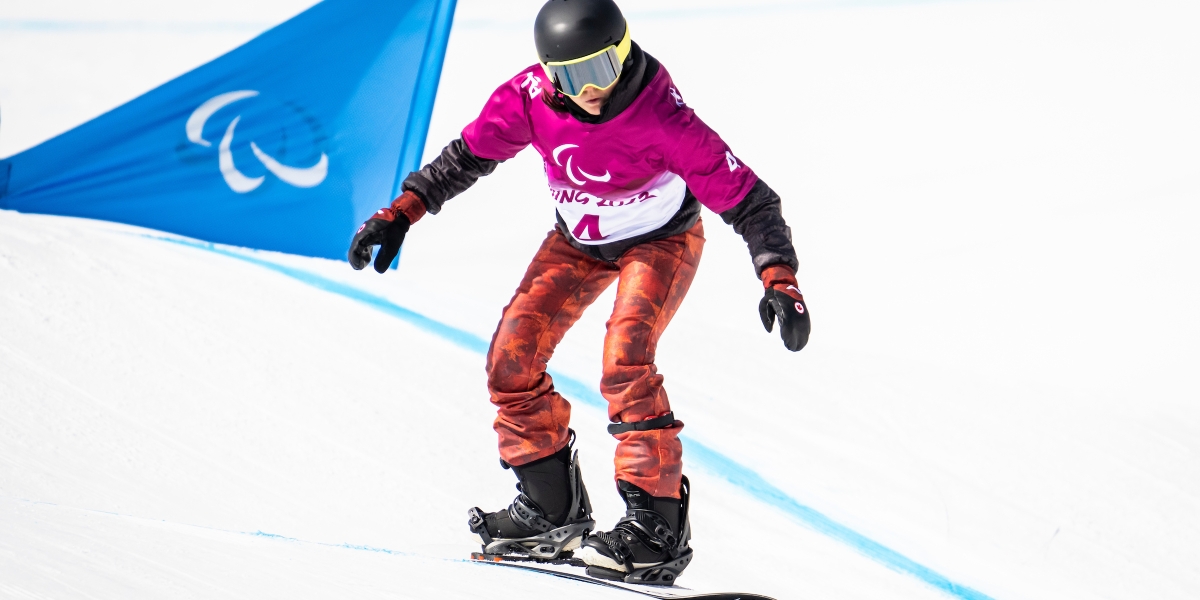 Since then, she has been making regular appearances on international podiums. At the 2022 World Para Snow Sports Championships in Lillehammer she won the gold medal in the women’s team event with Lisa DeJong, and added a bronze in the banked slalom.

Earlier in the 2021-22 World Cup circuit she collected two bronze medals. In 2018, she earned her first career World Cup medal in Landgraaf, Netherlands and in 2019 reached a new career high with two silver medals at the world championships.

Trying snowboarding for the first time at the age of eight, Hamel quickly became hooked to the feeling and adrenaline the sport provided her. She later discovered Para snowboard after seeing a commercial on TV, and consulting the Canadian Paralympic Committee website. She started competing shortly thereafter.

When not on snow, you can find Hamel putting in work in with the punching bag to stay fit.

Born with a double major scoliosis, she also suffered a paralyzed right leg during corrective surgery… In 2019 she began studying kinesiology at the University of Quebec at Trois-Rivieres… Would like to pursue a career in sports therapy.