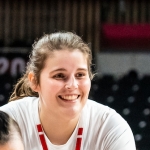 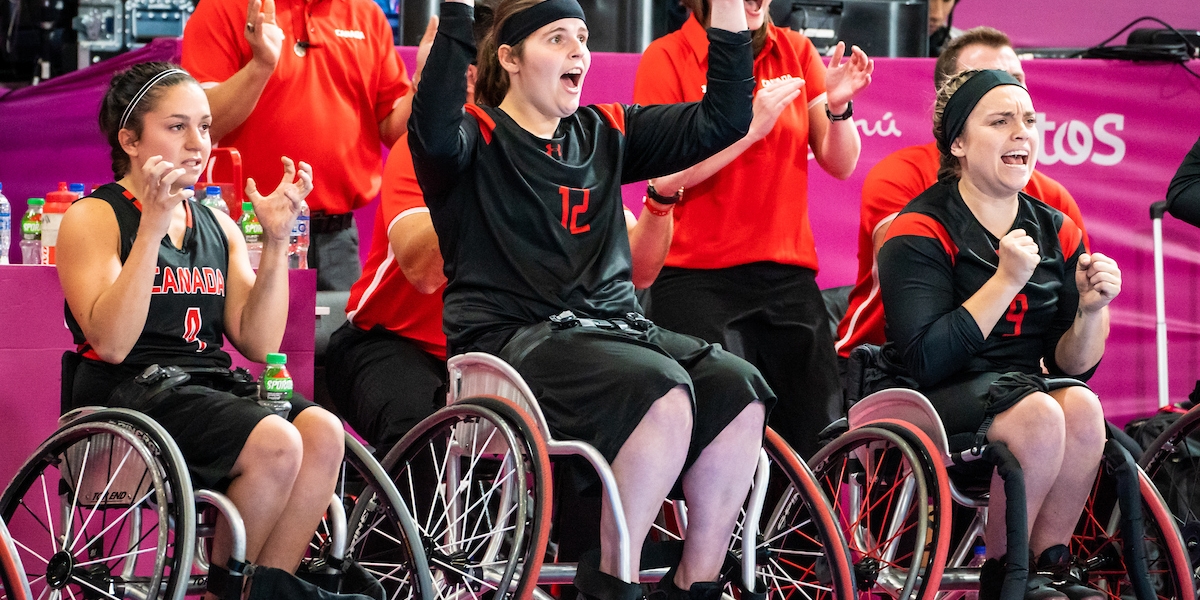 A member of the 2019 Parapan Am Games team, Sandrine Bérubé starting playing wheelchair basketball in 2014 after she injured herself playing hockey. Introduced by a family friend, Bérubé quickly grew to love the sport.

Bérubé, a highly analytical and competitive player, enjoys the team atmosphere and the physical intensity of the sport. She began her career playing for the Valleyfield Mini-Eagle Team before being recruited for the CIVA AA team. She also represents Quebec on both the junior team and women’s team.

She was named to the Canadian roster for the 2018 Wheelchair Basketball World Championships in Hamburg, Germany, at just 19 years old. For Bérubé, representing Canada at the highest level of wheelchair basketball, was a dream come true.

Bérubé studies physiotherapy technology. In her spare time, she enjoys kayaking and spending time with family and friends.