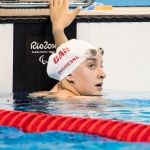 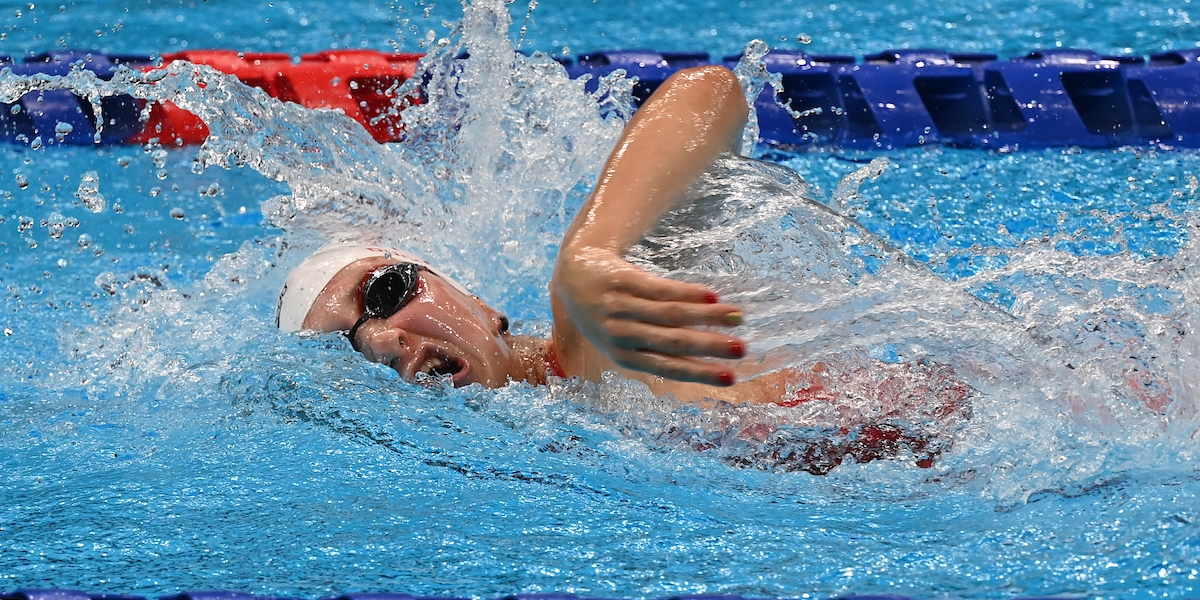 At the Rio 2016 Paralympic Games, Duchesne swam in five events, with her best result being a 9th-place finish in the 400-m freestyle.

Duchesne made a strong impression in her first season on the national team in 2015. She won the bronze medal in the 400-m freestyle at the Toronto 2015 Parapan American Games and raced in five events at the 2015 IPC World Championships. She was the youngest national team member that season at age 14.