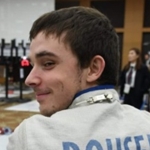 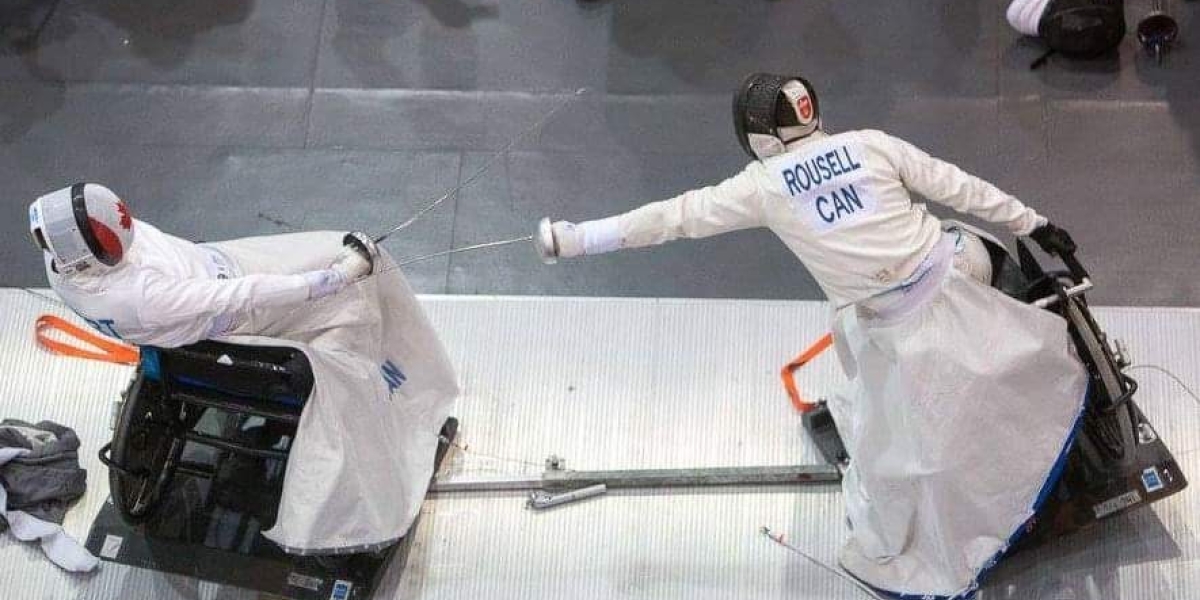 Ryan Rousell was born prematurely and is affected with cerebral palsy which affects his motor skills on his right side. His right leg is shorter, has less muscle mass and is slower to respond to commands than his left.

He started fencing at age seven in Asquith, Saskatchewan and trained for more than a decade with able-bodied teammates. He also played numerous other sports including hockey and basketball.

It was teammate Sylvie Morel, also a scout for the national wheelchair fencing team, who convinced him to try the wheelchair version of the sport. In 2018 he won his first World Cup gold at an event in Montreal in sabre – his favourite of the three weapons. Later that year he competed at the under 23 worlds and won the bronze in sabre. In 2019, helped Canada to two top-10 finishes in team events at the world championships.

The recent pandemic allowed Rousell to revise his training habits and also advance in his schooling. Headed to his first Paralympic Games in Tokyo, Rousell took a hard look at his nutrition and physical exercise habits as he prepares for the Games.

Another attraction for him as he prepares for the Games is that Japan has been his favourite country so far in his international travels.