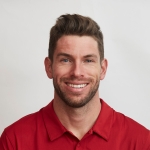 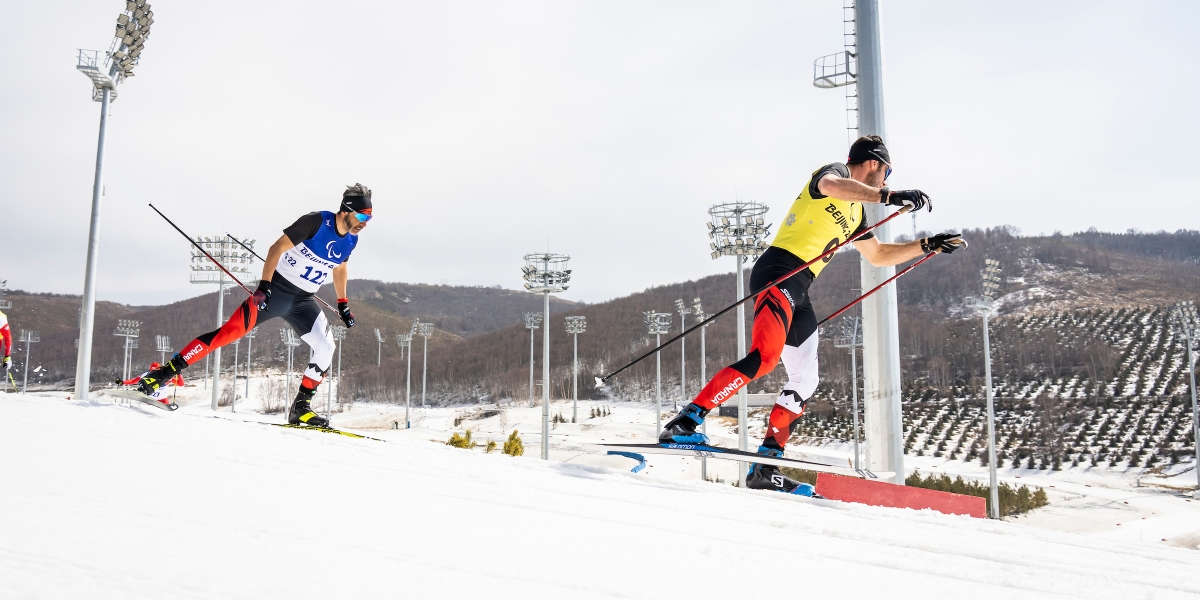 While continuing to train and guide on Canada’s Para nordic team, Russell Kennedy is also one of the top Canadian men competing internationally.

On the Paralympic front, Kennedy was one of two guides at the 2018 Paralympic Winter Games for Brian McKeever, just a couple of weeks after making his Olympic debut. He helped guide McKeever to triple gold in cross country skiing along with one bronze. Kennedy also competed at the Olympic Games in PyeongChang racing in the men’s sprint classic, the 4X10 km relay and the 50 km mass start.

While he grew up in California’s Sierra Nevada Mountains, he has represented Canada internationally since 2010.

Member of the 2018 Paralympic and Olympic teams…

Was first on skis at age two… Started cross-country skiing competitively in middle school… Moved from California to Canmore in June 2010 to further his skiing career… Graduate of Alberta's Athabasca University.

NOTABLE RESULTS as a guide for Brian McKeever