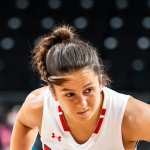 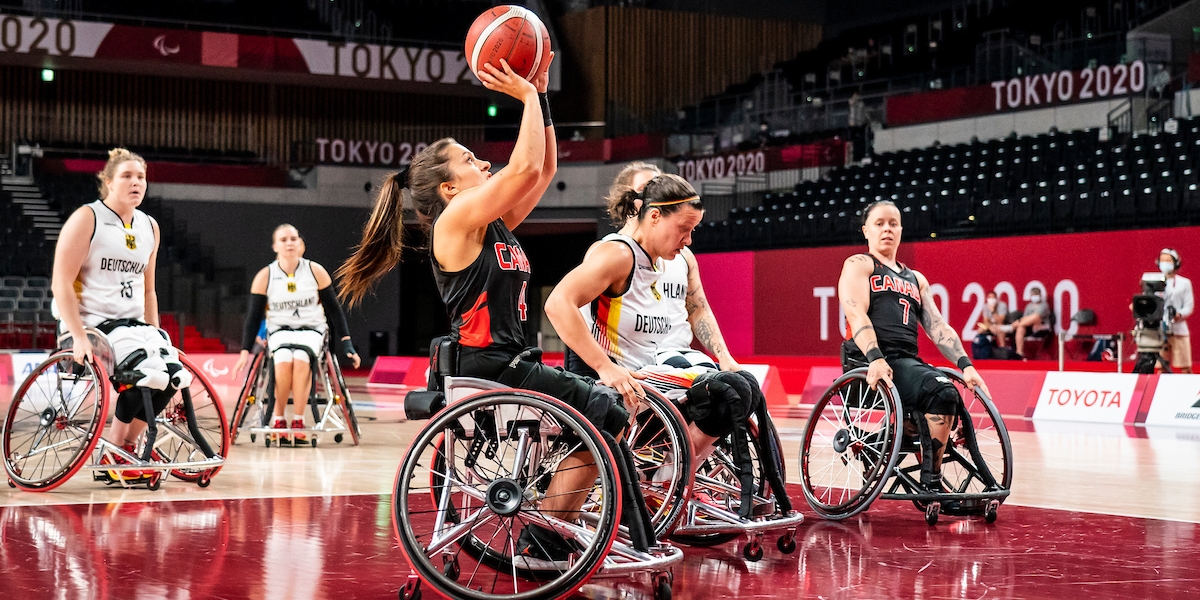 Rosalie Lalonde gained valuable experience at the 2019 Parapan Am Games. She averaged nearly 20 minutes a game and helped Canada win gold and qualify for the 2020 Paralympics.

She worked diligently to fast track her climb up the wheelchair basketball ranks. She began playing in a mini program in Quebec before going on to compete for the provincial junior team and the women’s provincial team.

She earned roster spots on both the senior women’s national team and Women’s U25 national team in 2015. At the 2016 Paralympic Games, she was the youngest player on Team Canada at age 19.

Gold medal at 2019 Parapan Am Games... 2016 Paralympic Games… 2016 Wheelchair Basketball Canada Junior Athlete of the Year… 2015 and 2019 Parapan American Games…. Defensive player of the year for the 2017-18 season at University of Alabama.

Student at the University of Alabama in human development and family sciences.